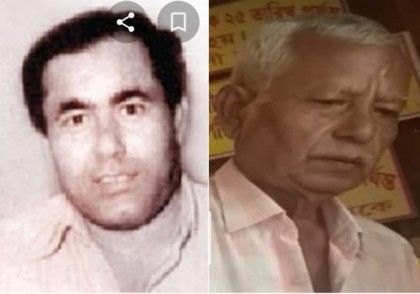 Indian Intelligence agencies reportedly handed over Risaldar Moslehuddin, a key conspirator convicted in the assassination of the father of the nation Bangabandhu Sheikh Mujibur Rahman, to Bangladesh on Monday evenign, NDTV reports.

According to reports, the killer was handed over to Bangladesh at an undisclosed land border crossing.

The report published on Tuesday afternoon, said that New Delhi had handed over another absconding assassin Abdul Majid to Dhaka in February.

Both assassins were reportedly living in West Bengal for over two decades.

Abdul Majid was picked up from near his home in south Kolkata late February.

Moslehuddin was detained in Bongaon, some 70 km away.

The reported intelligence operation to track Moslehuddin was conducted under deep cover by top agencies and even the West Bengal police was unaware of the operation, sources say.

When initial reports about the operation emerged along with photos and videos of the suspect, there was a lot of confusion because some sources claimed the man in the photo - who was allegedly Moslehuddin - had died a few years ago.

According to some reports, Bangladesh used highly sophisticated facial recognition technology to confirm that the man being handed over was indeed the fugitive.

Abdul Majid had been passing himself off as a teacher while Mosleuddin ran a small herbal medicine shop.

According to easternlinks.com, a news portal that broke the story, Majid revealed Mosleuddin's whereabouts before he was hanged.

Official confirmation of the operation is awaited both in India and Bangladesh.

Bangabondhu and most members of his family were brutally gunned down in their home in Dhaka on August 15, 1975.

The Supreme Court on November 19, 2009, upheld the death sentences of Risaldar Moslehuddin Khan and 11 other self-confessed killers of Bangabandhu. Of them, five were executed on January 27, 2010.

Another condemned killer, Aziz Pasha, died in Zimbabwe in June, 2001. 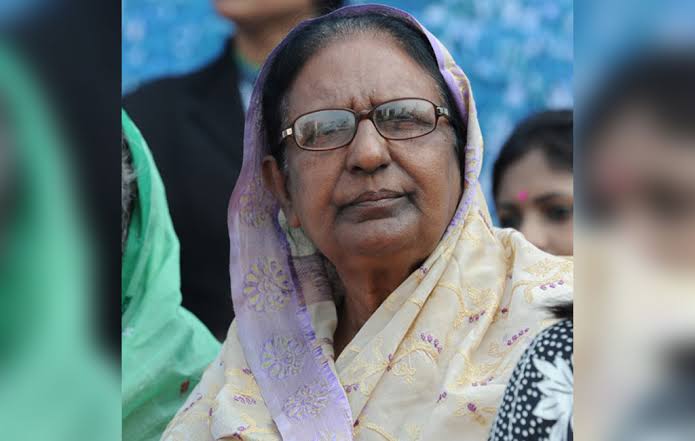 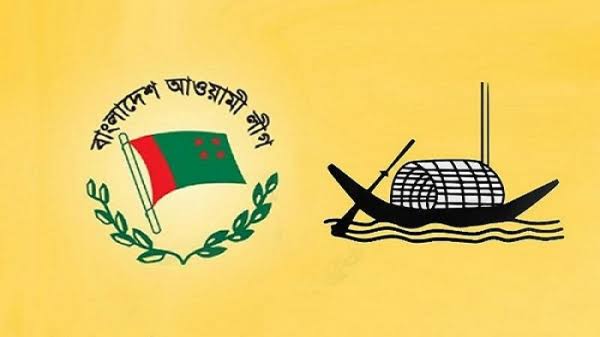 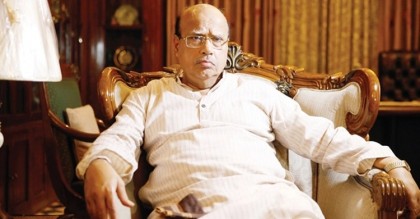 Nasim will be in life support: Medical board 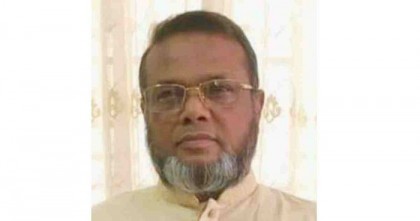