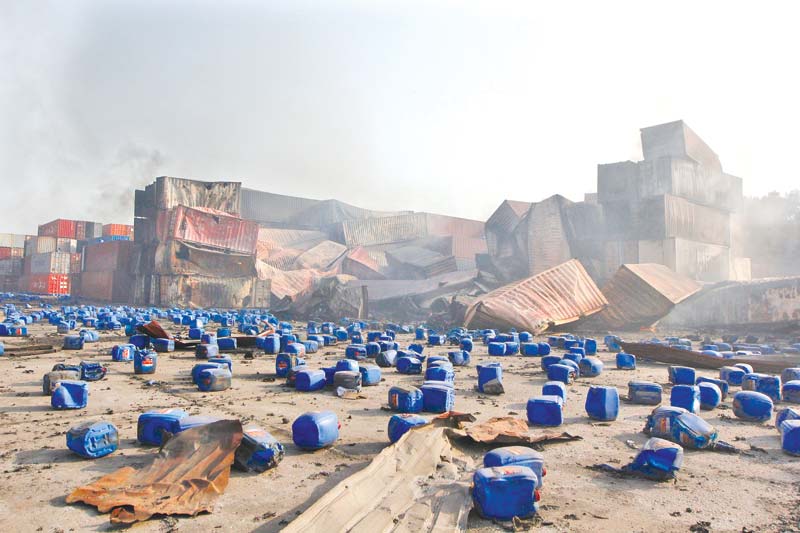 Authorities of the Dutch-Bangla joint venture BM Container Depot in Sitakunda are not cleared to store chemicals by the Department of Environment.

Following the deadly fire and multiple explosions at the depot which killed at least 50 people, the Department of Explosives earlier said the storage facility was not authorised to keep chemicals.

Officials from the Department of Environment surveyed the depot on Monday and collected samples chemicals and other materials.

“The organisation only had clearance to keep containers. They mentioned emptying and filling up the containers with some materials including food, poultry feed and garment items, but not chemicals,” said Mofidul Alam, director at the environment department in Chattogram.

“We collected different samples from the depot on Monday to assess toxicity. The investigation will reveal what caused so many explosions there.”

On Sunday, Tofazzal Hossain, an inspector at the explosives department, said he was not aware of any authorisation for storage of chemical agents.

He believed the accident occurred due to the rules on preserving or storing chemicals not being followed.

The shipping ministry authorised the Chattogram Port Authority to establish new depots and then the customs authorities provided the licence.

BM Container Depot’s Manager Nazmul Akhter Khan has claimed that the depot has all the authorisations to store chemicals in the facility, and hydrogen peroxide was stored in at least 26 containers.

A team of experts from the army identified four containers storing chemicals at the depot.

As many as six committees have been formed to investigate the inferno.

“We will also test how harmful the chemicals in the depot are for humans. We will determine the way forward after getting the report,” said Mofidul.

Officials of the environment department spoke about taking other measures once the blaze is completely doused. The Bangladesh Council of Scientific and Industrial Research officials also collected samples on Monday.

The intensity of the inferno has lessened on the third day since the incident, but it's still raging. Units of the fire service along with members of the army and navy are working with hoses there. 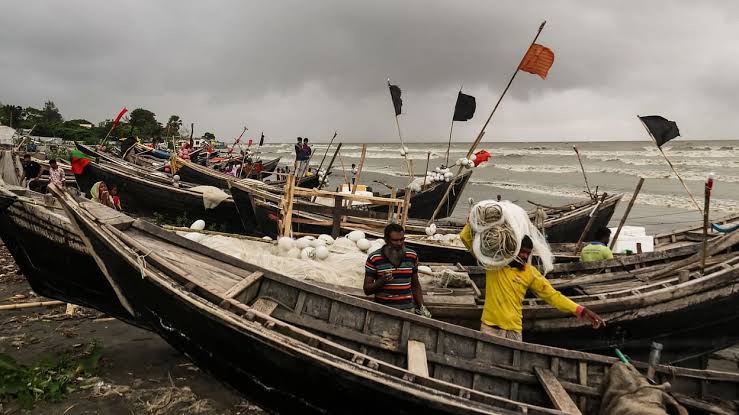 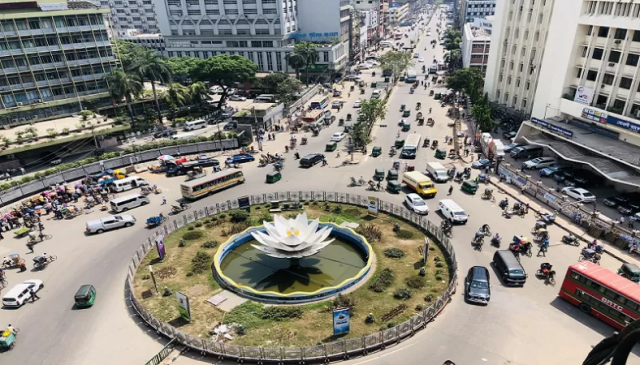 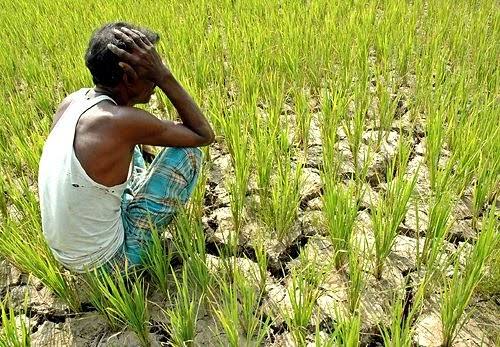 Bangladesh spends $5.0b per year to address climate change impact 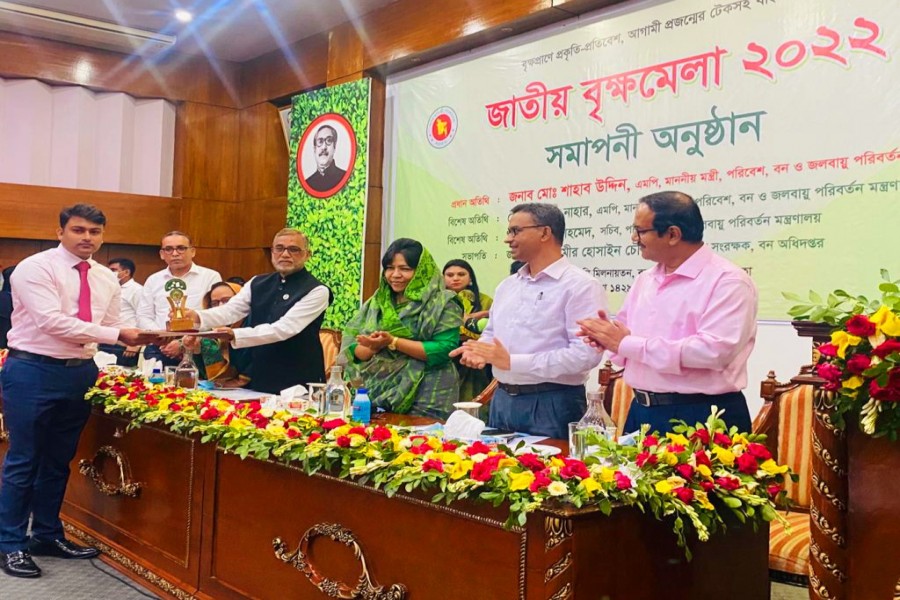