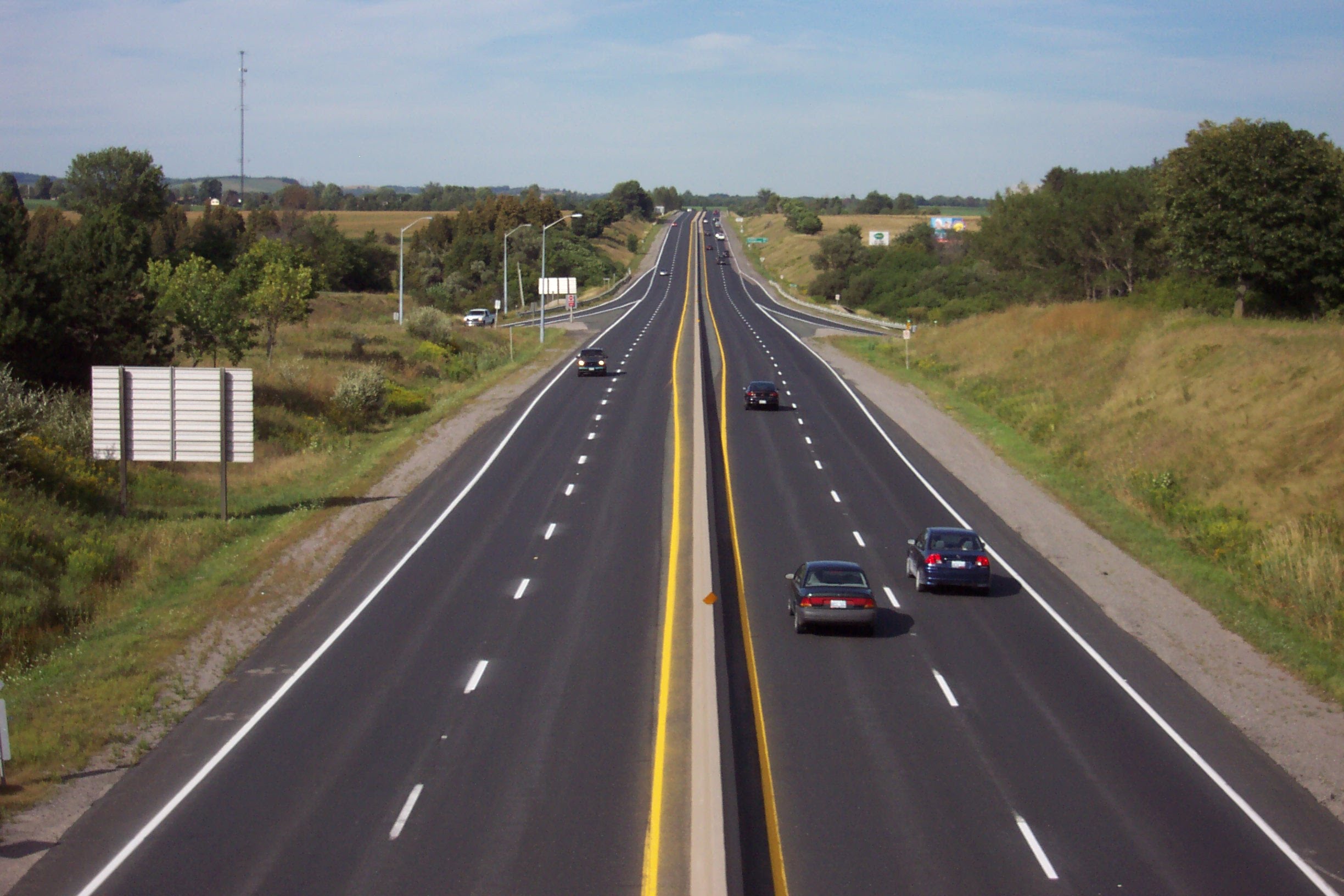 The government has planned to build the country's longest multi-lane highways in south-western region to boost the rural economy, officials said Saturday.

Government officials said the state-owned Roads and Highways Department (RHD) would construct a 237-kilometre four-lane road between Faridpur and Kuakanta via Bhanga-Barisal-Patuakahli.

Initially, an official said, the department has taken up a project to acquire and develop necessary lands needed for the highways, which will be linked between the tourism city of Kuakata and Faridpur, one of the oldest districts of the country.

"Since Bhanga is going to be one of the important transportation hubs in the south-western region after the completion of the Padma Bridge construction, the proposed four-lane road will play an important role in improving connectivity with Kuakata and Barisal," he said.

The road will also be used as the sub-regional transportation corridor as it will connect India and other neighbouring countries crossing the Bangladesh's largest land port Benapole, the department official added.

He said the state-agency had already undertaken a project involving Tk 18.99 billion for the land development of the proposed road.

"We've recently sought approval from the Planning Commission for the project. Soon after getting the approval, we will start land acquisition," he said. "And then we will develop the land for building the largest four-lane road," he added.

For the first time, the government has decided to build the four-lane highways in the countryside as all the current four-lane road projects have been conceived to connect the Dhaka city, a senior department official said.

The department has already constructed the Dhaka-Mymensingh and the Dhaka-Chittagong four-lane highways, he said.

It is also developing at least three other four-lane highways-Joydevpur-Elenga, Elenga-Rangpur and Dhaka-Mawa," he said.

The proposed road will be the longest (237km), dwarfing other four-lane roads, completed or under construction.

The official said the state agency would complete the land acquisition and its development by June 2021 for preparing the construction work of the highways.

The Manila-based Asian Development Bank is providing financial support for upgrading the 70km Joydevpur-Elenga road and for the 190km Elenga-Rangpur highways.

The government is providing funds from its own coffers to construct the Tk 62.52 billion Dhaka-Mawa four-lane road, which will connect the Padma Bridge.