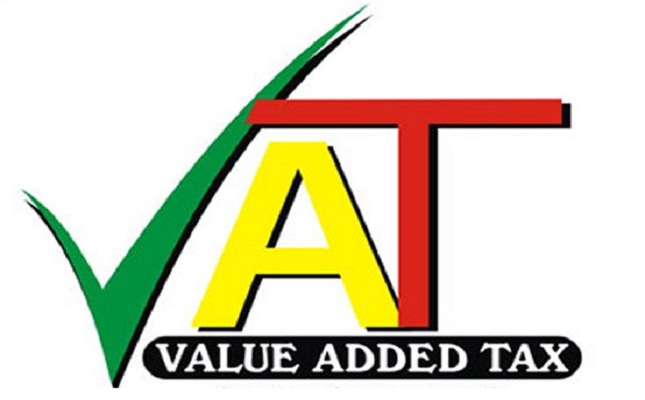 The digitisation process of the value-added tax (VAT) system under the VAT online project (VOP) of the National Board of Revenue (NBR) is in limbo due to the revenue board's foot-dragging in amending the relevant rules to support the automated system.

The delay, however, has resulted in both time and cost overruns of the project.

Provisions of digitisation need to be incorporated into the existing VAT law 1991 in the VAT system-automation process, officials said.

However, a draft of the VAT rules of the NBR supporting the digitisation process was rejected by the apex trade chamber as a copycat.

The Federation of Bangladesh Chambers of Commerce and Industry (FBCCI) alleged that the draft rule is a 'duplicate copy' of the new VAT law, the implementation of which has been deferred by two years, until June 30, 2019.

However, there are differences of opinion among the VAT officials regarding the draft rules. Some officials claimed only provision of the digitization has been incorporated into the VAT rules 1991 while some admitted to the FBCCI allegation.

Officials said the dillydallying by the NBR about amending the VAT rules in line with the VAT law 1991 during the last eight months pushed the VOP project into limbo.

"The government is bearing the project cost and other relevant expenditures which all seem non-productive due to idle condition of VOP," said a senior VAT official.

On January 23, 2018, the government raised the total project cost, and also duration, of the VOP. The Executive Committee of the National Economic Council (ECNEC) okayed the cost escalation to Tk 6.90 billion from Tk 5.51 billion.

Of the amount, the World Bank would provide Tk 4.50 billion while the rest would be borne by the national exchequer.

The VOP project life has also been extended until December 2020 from December 2018. The project started in December 2013.

The VOP software has to be changed as per VAT law 1991 which was mainly prepared supporting the new law, he added.

Sources said the NBR decided to place the issue related to VAT system automation in the next board meeting for a decision to get out of the dilemma.

They said FBCCI's stiff opposition to the draft law will be placed in the meeting to find a way to proceed further.

FBCCI president Shafiul Islam Mohiuddin said a vested quarter is trying to impose some provisions of the new VAT law through the draft rules which would affect the businesses.

"The Prime Minister deferred the new law following opposition from the businesses in the budget for current fiscal year (FY)," he added.

The FBCCI is not against digitisation but it would not support any measures that hurt businesses, he made it clear.

"We would not accept if the NBR wants to impose some partial provisions of the new VAT law," he said, reflecting resolve of the business community who had waged a movement that compelled the authorities to put the law on the backburner.

Earlier, the NBR had issued a public notice instructing all of the existing old BIN-holders to obtain new nine-digit registration number by March 31, 2018.

Also, a number of steps including online submission of VAT returns, automated audit and appeal system remained shelved as the VAT authority would need to change the VOP software that was prepared in line with the new VAT law.

The NBR started the automation process of VAT system as per the new VAT law.

"The draft of the amended VAT rule was approved by the finance minister earlier, but due to opposition from the FBCCI we cannot proceed further," said a senior VAT member.

The government raised the project cost and extended its tenure as support of the VOP will be needed for a longer time, even after two years of the new law implementation, to manage the system.

Recently, the government high-ups also expressed their concern over the inactivity of the VOP project as it involves a large amount of public money.

VAT officials said a number of forms and documents have to be amended to accept VAT returns, appeal application online.

They said the main financer of the project, the World Bank, also responded positively to the move for amending the VAT rules in line with the VAT law 1991.

Once the online VAT return introduced, the NBR would be able to monitor financial transactions of the businesses under digitized systems to check VAT evasion.