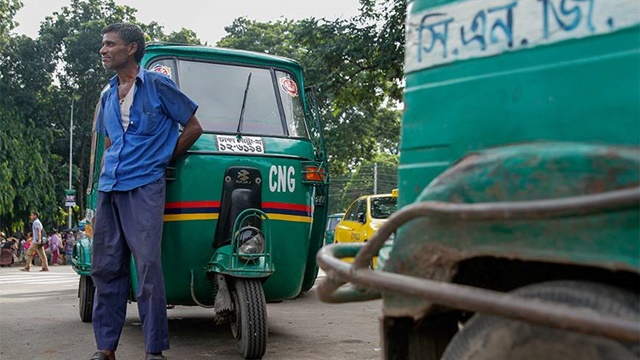 The Ministry of Road Transport and Bridges has set a deadline to purge autorickshaws older than 15 years from Dhaka and Chittagong.

Roads and Highways Department Joint Secretary Dr Mohammed Quamrul Ahsan recently wrote to the Bangladesh Road Transport Authority or BRTA to replace the expired autorickshaws in Dhaka by September and in Chittagong by July.

The BRTA was asked to make a specific plan and send a copy to the Roads and Highways Department.

For making the process faster, the BRTA was also asked to begin the work at multiple locations in both metropolitan cities. 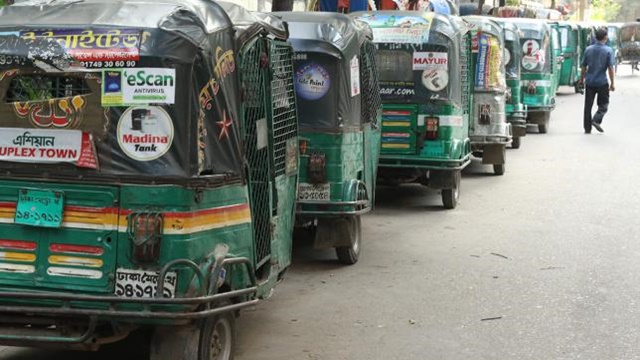 The registration of the remaining 13,642 autorickshaws running in Dhaka and Chittagong will expire on Dec 31.

Owners of the autorickshaws older than 15 years applied to the Ministry of Road Transport and Bridges for extending the lifetime of the three wheelers.

The BRTA wrote to the Mechanical Engineering Department of Bangladesh University of Engineering and Technology or BUET on Nov 13 to know if the extension is possible.

However, after examining the autorickshaws, the BUET turned down the lifespan extension of autorickshaws on Mar 6.

BRTA Director (Engineering) Nurul Islam said that a committee comprising two deputy directors of BRTA in Dhaka and Chittagong was already formed to get rid of the old autorickshaws from the two cities.

“We sent the detailed plan to the Roads and Highways Department last week. It’s a huge task to do. We need necessary equipment to rid the autorickshaws; we need funds to buy bulldozers, gas cutters and other machinery,” said Islam.

Islam said owners have to apply to the deputy directors for the replacement of autorickshaws.

“The deputy director will issue a serial number after receiving the application. Every day, 50 serial numbers of old autorickshaws will be published in the newspaper for destruction. On the scheduled date, only owners have to be present at the scrapping site with an application, original ownership documents and serial number.”

When asked how long the process will take to finish, he said: “It is not possible to say the exact date to finish but we hope to begin the work in two weeks.”

On the other hand, Barkat Ullah Bulu, president of Metropolitan Autorickshaw Owners’ Association, raised questions over the BUET’s recommendation for not expanding the lifetime of three-wheelers.

“We applied for extension but BUET rejected it. I don’t want to comment on that. They decided the fate of the entire fleet by examining only 26 rickshaws, and those were the worst ones,” he said.

However, he said they will follow the order instead of going for confrontation.

Bulu said replacement will cost almost Tk 450,000, including registration fees, for each autorickshaw.