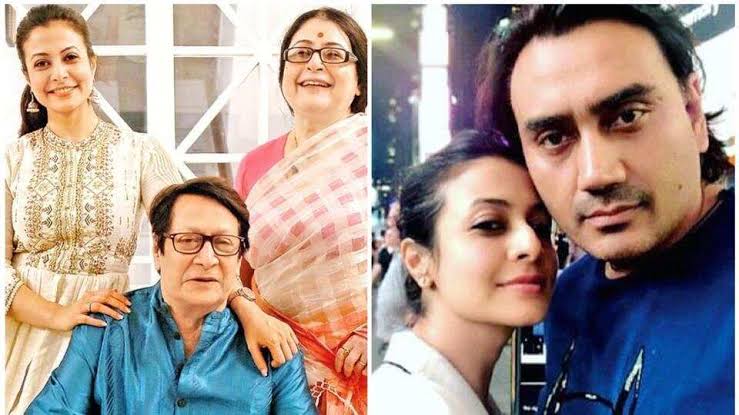 Koel revealed in a post on Twitter that she along with her father and veteran Bengali actor Ranjit Mallic, her mother Deepa Mallick, and husband and producer Nispal Singh have also tested positive for Covid-19.

In her tweet, Ms Mallick also revealed that she and her family have quarantined themselves, reports NDTV.

Members of the Bengali film fraternity, including filmmaker Satrajit Sen, actors Vikram Chatterjee and Jeet wished Koel and her family a speedy recovery.

Koel Mallick is best known for her performances in films such as Ghore And Baire, Chaya O Chobi, Shubhodrishti and Hemlock Society among others.

Koel Mallick and Nispal Singh, who got married in 2013, welcomed a baby boy on May 5, this year.

Sharing the news of their baby's arrival on social media, she wrote, "Our little one arrived this morning. We want to share our joy with you and seek your blessings for our baby boy."