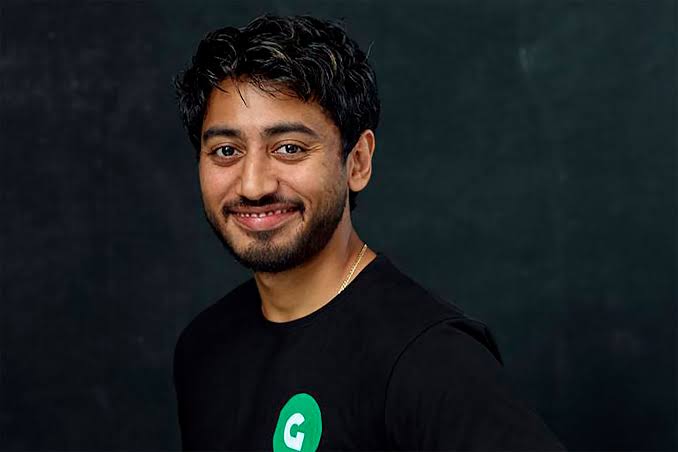 A tech boss who was found decapitated and dismembered in a gruesome killing was worth a staggering $6million when he was slain, it has been reported.

Fahim Saleh, dubbed the "Elon Musk of the developing world", was best known for his role in creating popular ride-sharing companies in Nigeria and Bangladesh.

The 33-year-old was found dead in his luxury Manhattan, New York, apartment in July last year.

His executive assistant Tyrese Haspil, who lives in Brooklyn, was later arrested before being charged with murder.

Now, court documents are said to have revealed that the slain CEO and investor - who founded Nigerian motorcycle ride-sharing company Gokada in 2018 - was worth the huge sum, totalling about £4.3million.

The Bangladeshi-born entrepreneur didn’t leave behind a will and his only debt was a $1.8 million mortgage on his $2.2 million East Houston Street seventh-floor apartment, the New York Post reports.

Since Saleh died without a will and had no wife or children, under New York law his money would go to his parents — Raihana Saleh and Saleh Uddin Ahmed, it was reported.

A judge was said to have allowed a sister, Rifayet Saleh, to collect $4 million from the estate, the court filings showed.

A lawyer for the estate reportedly declined to comment.

Haspil is accused of using a Taser on Mr Saleh and then fatally stabbing him.
It has previously been reported that he was suspected of allegedly embezzling tens of thousands of dollars from Mr Saleh.

Mr Saleh’s torso was found near several large plastic bags containing his head and limbs that had been severed with an electric saw.

According to US media reports at the time the power saw was still plugged in when his body was found.

Haspil reportedly pleaded not guilty to first-degree murder in October and his case is still pending.