Mominul Islam re-appointed as the MD, CEO of IPDC for 4th time 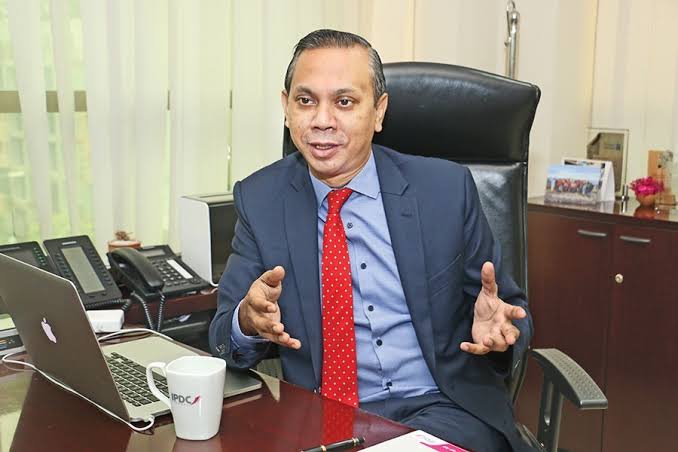 Mominul Islam has been appointed as IPDC Finance managing director (MD) and chief executive officer (CEO) for the fourth time after joining the financial institution in 2006.

Mominul has been the IPDC MD and CEO since January 2012.

Also, he has been serving as the Bangladesh Leasing and Finance Companies Association chairman since February this year.

Under his leadership, IPDC rolled out a five-year strategic plan in 2016 and achieved great success, with eight times asset growth and nine times liability growth.

IPDC also kept its nonperforming loans below 2% – the lowest among the listed non-bank financial institutions – during this time.

And Mominul carried out a technology-led business model for IPDC through his innovative projects.

Also, he catered to women, youth and underserved segments of the market and was awarded the Outstanding CEO Award by the Association of Development Financing Institution in Asia and the Pacific (ADFIAP).

Mominul Islam completed his bachelor’s degree from Dhaka University’s Institute of Business Administration and did his masters in economics from North South University.

He said, “I am ecstatic about continuing my journey with IPDC and feel even more humble and responsible now that IPDC is performing at its peak till date.”