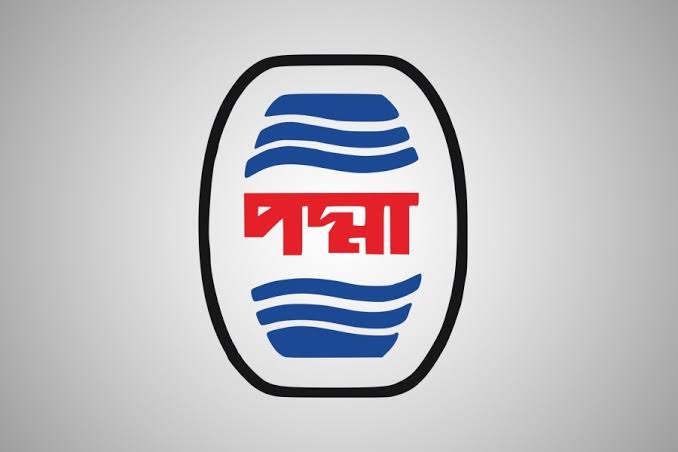 Under the agreement, the company will sell LPG (liquefied petroleum gas) by establishing LPG (Autogas) refuelling station parallel to the sale of petroleum oil through the company’s registered filling stations across the country.

The Padma Oil Company will receive a royalty of Tk 0.50 against per liter sale of LPG, according to a disclosure posted on the Dhaka Stock Exchange (DSE) website on Monday.

The Padma Oil, a statutory organisation under the power, energy and mineral resources ministry, has stepped forward to make LPG more available as a primary fuel source for vehicles in Bangladesh.

The move comes as part of the government’s ongoing efforts to increase LPG consumption in the country, where reserves of natural gas are depleting rapidly.

The company’s paid-up capital is Tk 982.33 million and authorised capital is Tk 1.0 billion while the total number of securities is 98.23 million.

The government owns 50.35 percent stake in the company, while the sponsor-director own 2.06 percent, institutional investors own 30.37 percent, foreign investors 0.97 percent and the general public 16.25 percent as on December 31, 2020, the DSE data show.