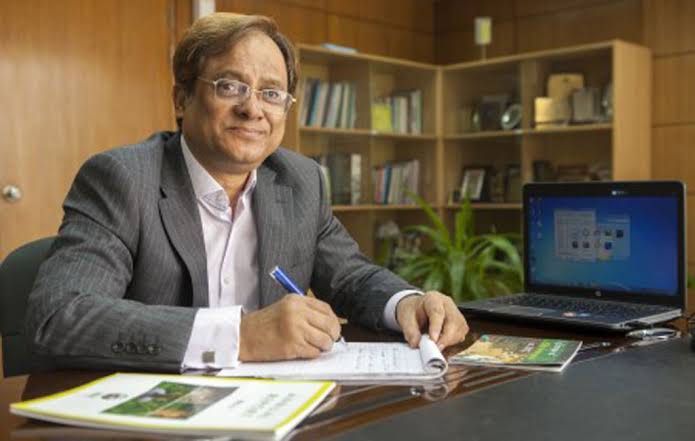 He has been laid to rest at Mirpur Martyred Intellectuals Graveyard this afternoon. He was 72. He died of acute cardiac shock. He left behind his wife and three sons, according to ASA official website.

Shafiqual served as an adviser to the ministry of agriculture, youth, sports and cultural affairs of the caretaker government during 2006-2007.

Shafiqul had been serving as the President of ASA since 1978. Under his leadership ASA grew to have a microfinance program that outdid

He was born in 1949 to a family at Narpati village of Chunarughat police station in Habiganj district.

Planning Minister MA Mannan expressed deep shock at his death and condolence to the bereaved family.

Expressing deep shock at his death, Nobel Laureate Muhammad Yunus said Shafiqul came suddenly to microfinance sector and was to take his institutions to the countrymen thanks to his boldness and excellent management power.

"He worked in the microfinance sector not to face any barriers. He also worked with different international organisations. All the people of the country will be forever grateful to him for his fundamental contribution in the sector," he also said.