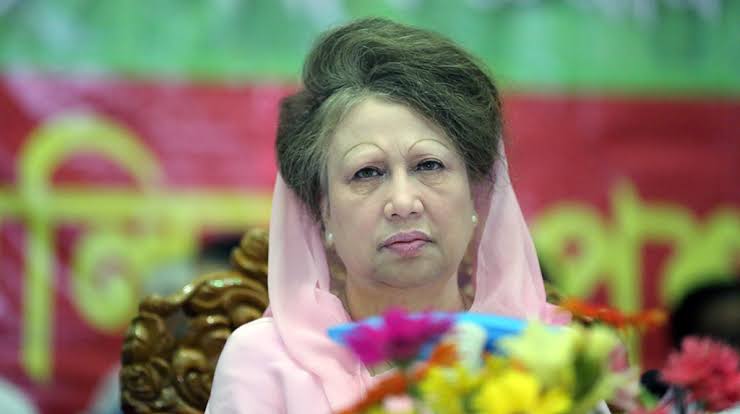 BNP chief Khaleda Zia is set to return home from hospital in the evening.

Syrul Kabir Khan, an official of Khaleda's press wing, informed the development to the press.

Khaleda Zia has been receiving corona and post-corona treatment at Evercare Hospital since April 28.

Earlier, family members of Khaleda Zia applied to the Ministry of the Home Affairs seeking permission to send her to go abroad for better treatment.

The application was sent to Law Ministry which said the government has no authority to allow a convict to go abroad.