3 MPs including Whip Shamsul, 3 others under overseas travel ban 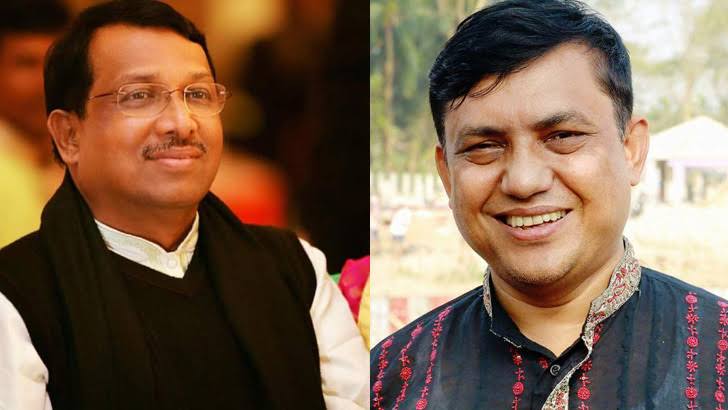 The national anti-graft agency is investigating allegations of corruption and irregularities, including money laundering of illegal earnings from casino business, against them. So it filed a petition with the court asking it to bar the six people from travelling abroad.

Following the hearing on the ACC petition, the court came up with the travel ban order for them on June 8.

The ACC sought a travel ban on the six people saying they were trying to leave the country, and it also asked the concerned authorities to take effective measures so they cannot flee.