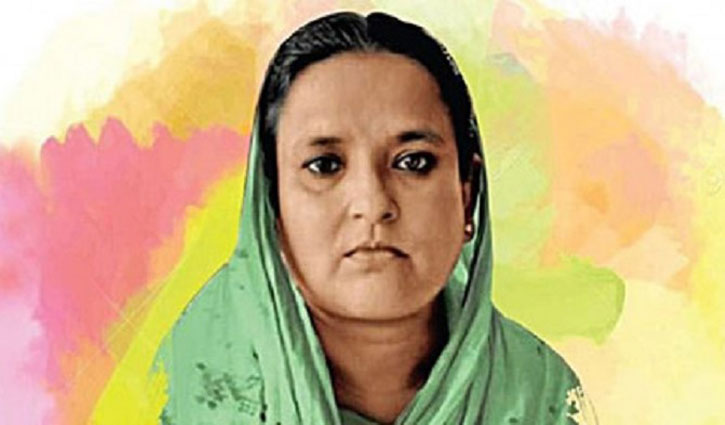 The 91st birth anniversary of Bangamata Sheikh Fazilatunnesa Mujib, wife of Father of the Nation Bangabandhu Sheikh Mujibur Rahman, is being observed Sunday in a befitting manner across the country.

Born on August 8 in 1930 at Tungipara village in Gopalganj, she was killed brutally by the assassins of Father of the Nation on August 15 in 1975.

On the occasion of the day, the Awami League (AL) will hold several programmes in compliance with the health rules including paying tributes to Bangamata and recitation of holy Quran and holding doa and milad-mahfil at the grave of Sheikh Fazilatunnesa Mujib at 9:00 am at Banani graveyard in the city.

Apart from government programmes, various political and social organizations including Awami League and its associated bodies have organized various programmes including holding discussions, meetings and milad-mahfils on the day.

Bangladesh Television, Bangladesh Betar and other electronic media are broadcasting special programmes to mark the day.

In separate messages, on the eve of the 91st birth anniversary of Bangamata, the President and the Prime Minister said she (Bangamata) is a source of inspiration for the Bangalee nation, especially for the womenfolk.

They also said that Bangamata had played a pivotal role in building the nation staying beside the Father of the Nation.

"Bangamata Sheikh Fazilatunnesa Mujib is a pride of the Bangalee nation and a source of inspiration for womenfolk. She became Bangamata because of her sacrifice, compassion, cooperation and prudence," said President Abdul Hamid in his message.

In her message, Prime Minister Sheikh Hasina said Bangamata played a unique role in bringing motivation, strength and courage for Bangabandhu to guide the struggle of independence and Liberation War towards its right direction side by side with carrying out family responsibilities.

Awami League General Secretary and Road Transport and Bridges Minister Obaidul Quader urged all leaders and workers of the ruling party and its associate bodies to observe the Bangamata Sheikh Fazilatunnesa Mujib’s birth anniversary in a befitting manner.