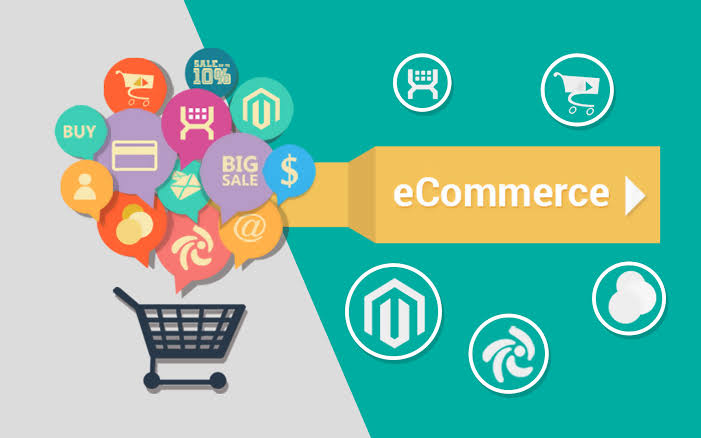 The Ministry of Commerce has recommended the Criminal Investigation Department (CID) to defreeze Tk 214 crore for customers and companies who were defrauded by errant e-commerce companies.

A letter has already been sent to the CID in this regard from the ministry.

AHM Shafiquzzaman, additional secretary to the commerce ministry and chief of Digital Commerce Cell (DCC), made the announcement at a press briefing at the ministry in Dhaka on Monday.

The briefing was held following a meeting between DCC with the senior officials of different ministries, departments and agencies of the government.

“We are hopeful that the CID will defreeze the accounts soon as we will be able to pay back the money of the affected clients and companies,” Shafiquzzaman said.

"Some 1 percent or two percent service charges may be applied on the consumers and merchants while disbursing the money stuck up in the escrow payment gateway."

The ministry has also asked the BFIU to provide information on 42 accused e-commerce companies, he added.