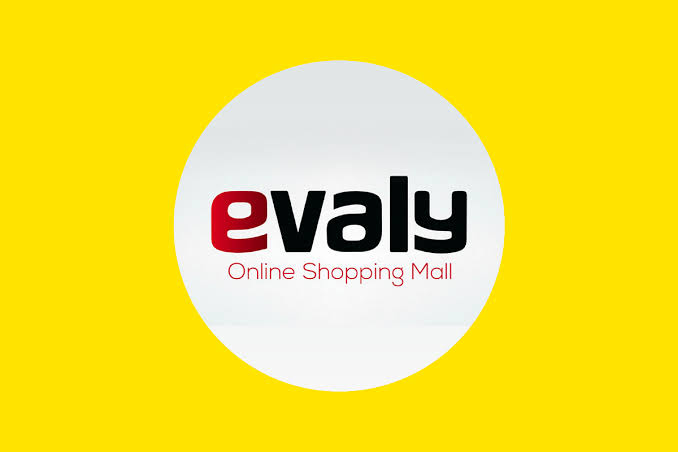 The committee formed by the High Court to manage, control and asses the liabilities of controversial e-commerce platform Evaly has sealed off its four warehouses at Savar on Monday.

The committee found some beverages, television sets and packed electronic products in one of the warehouses.

The committee also found that many valuable products were removed from the warehouses following the arrests of Evaly CEO Mohammad Rassel and his wife Shamima Nasrin, the chairman of the platform, on September 16 by Rapid Action Battalion (Rab).

Shamsuddin Chowdhury Manik told journalists that the warehouses were sealed off as the High Court ordered a ban on the sale and transfer of its movable and immovable properties on September 22.

He said the committee is working to safeguard the interests of the consumers and the merchants.

“We are seeing how much of the Evaly’s debt can be paid from the assets it has,” he said.

The committee was ordered to submit a progress report to the High Court on November 23.

On October 18, the High Court formed the five-member committee to run the e-commerce platform.