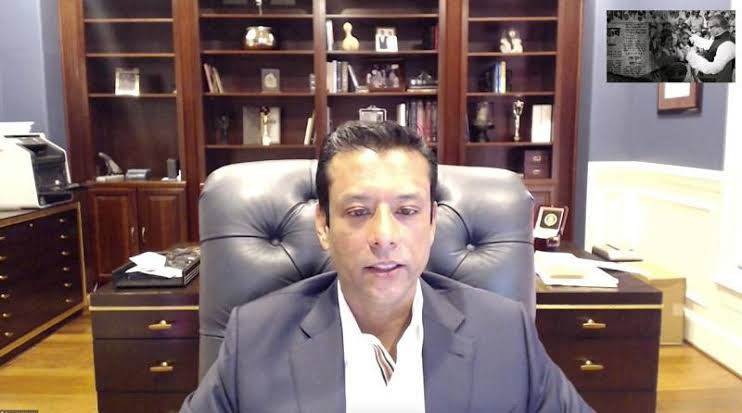 Prime Minister's ICT Affairs Adviser Sajeeb Wazed Joy on Thursday expressed his optimizing that Bangladesh would lead in the fourth industrial revolution as the country is marching forward following the target.

"Bangladesh is marching towards fourth industrial revolution. Bangladesh has the capability," he told a ministerial conference of World Congress on Information Technology (WCIT) at Bangabandhu International Conference Centre here.

Mentioning that united efforts are needed to lead the 4th industrial revolution, he said: "We will have to work together on the path of innovations and thus we will go ahead," he said.

He said as the invention of steam engine, use of electricity and invention of transistor had changed the course of human civilization through creating massive industrialization, these three incidents are identified as three industrial revolutions.

In this regard, now it is being called that fourth industrial revolution is coming on the path of newer innovation of digital technology, he mentioned.

Urging foreigners to invest in IT sector of Bangladesh, the PM's adviser said 39 high-tech parks have been constructed in Bangladesh having world class facilities.

He said those who want to get infrastructural facilities by investing in information technology sector, they can invest here.