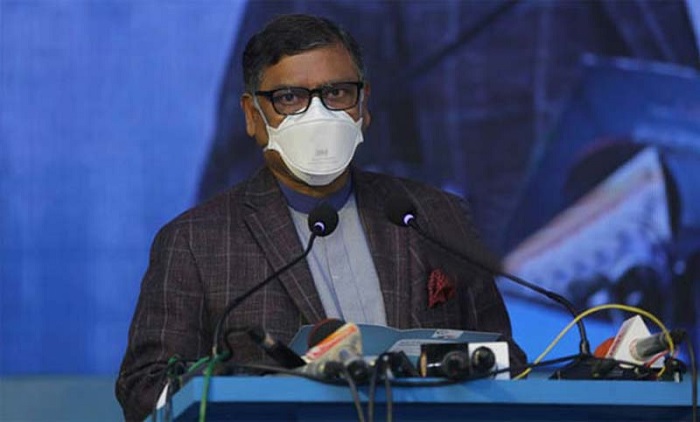 Health Minister Zahid Maleque has said the vaccination programme for slum dwellers will start from Korail slum at Dhaka's Mohakhali on Tuesday.

Speaking at a press conference on Monday, the minister also said that the vaccination programme will be expanded in phases to other slums in the capital with a target to jab 3 lakh slum dwellers.

Vaccination coverage among slum people in the capital and other cities were comparatively less due to various reasons, including the complex registration process for jabbing schedule, public health campaigners claimed.

The minister said that understanding the reality, the government has initiated the vaccination targeting the people living in informal housing.

He also said that the government also will ensure spot registration for vaccine and the marginalised people will get their vaccine by just showing their national identity cards.

Zahid said that although casualties and new cases of coronavirus had declined sharply, but the risks were not over completely.

He also asked all to follow health guidelines as they had followed in the past.