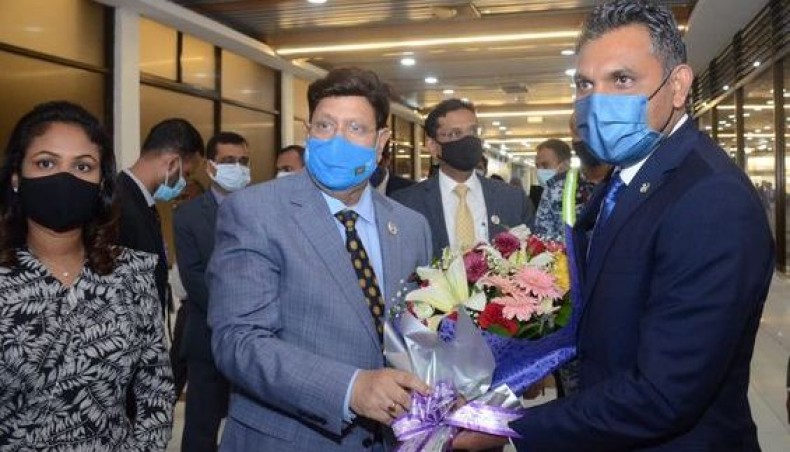 Faisal Naseem, vice-president of the Republic of Maldives, arrived in Dhaka on Monday on a three-day official visit to take forward the bilateral relations and discuss potential areas of cooperation.

Foreign Minister AK Abdul Momen received the Maldivian vice-president upon his arrival at Hazrat Shahjalal International Airport in the morning, said a senior official at the Ministry of Foreign Affairs.

Cooperation in the areas of health, education, manpower export will be discussed during his visit apart from other bilateral issues.

The vice-president is likely to meet President Md Abdul Hamid during his visit.

He is likely to have meetings with a number of ministers, including Education Minister Dipu Moni.

Faisal Naseem was sworn into office on November 17, 2018 for a five-year term.