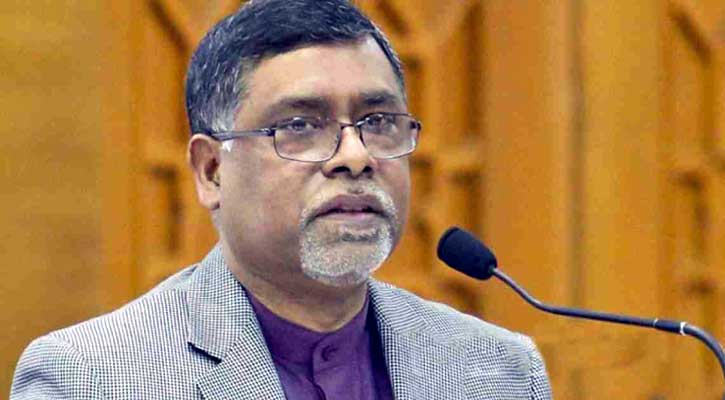 Bangladesh has announced a ban on travel from South Africa after the country discovered a new variant of COVID-19 known as ‘Omicron’.

The government is aware of the emergence of this new variant and has decided to suspend travel from the country, Health Minister Family Welfare Zahid Maleque said on Saturday.

The Directorate General of Health Services has also been instructed to take the necessary action on this front.

“This new variant is extremely aggressive and so we are suspending travel from South Africa immediately,” he said. “We are also strengthening screening procedures at all airports and land ports.”

“We have also sent out instructions at the district level to step up enforcement of health regulations, including the wearing of masks. We will also have to be cautious about citizens travelling from other countries. We will check if they have received the vaccine and the RT-PCR test.”

Many countries around the world have reintroduced travel bans in light of the discovery of the new ‘Omicron’ variant.

Researchers have labelled the variant B.1.1.529. The name ‘Omicron’ was given by the World Health Organization for ease of use. The UN has identified Omicron as a ‘Variant of Concern’.

Globally, over 260.16 million people have been infected by the novel coronavirus as of Friday, and 5.18 million have died, according to a tally by Johns Hopkins University.

Infections have been reported in more than 210 countries and territories since the first cases were identified in China in December 2019.