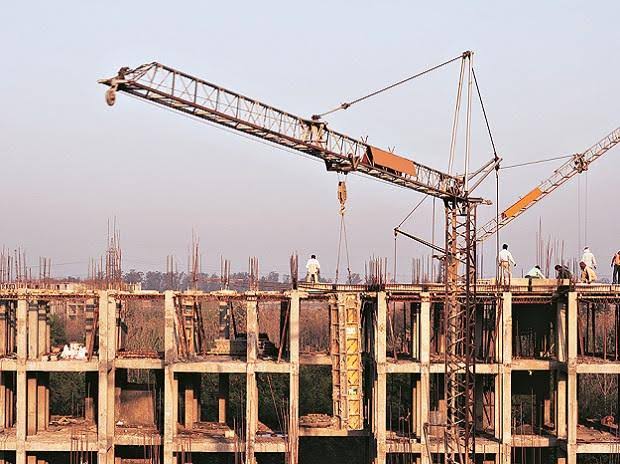 A recent rise in the prices of raw materials has also shot up the construction cost, pushing the sector in trouble, the country’s apex trade body FBCCI has said.

Most of the construction materials, including rods, stones, bricks, sand, thai glass, aluminum products, SS pipes and indoor fittings have gone up by 20 to 25 percent in the last four to five months, said the Federation of Bangladesh Chambers of Commerce and Industry (FBCCI) in a statement on Sunday.

The construction sector in line with the rebounding economy would turn around after the pandemic. “But the continued rise in prices of construction materials has had the opposite effect,” said the statement.

Due to the recent price hike, it is not possible to complete the construction work as per the pre-agreed price, it added.

In addition, the government's fiscal policy, including AIT and VAT, is often changed after tenders are submitted. Amid this state, the FBCCI suggested that there should be a price verification in government tenders, it added.

“Most of the projects in the country are being implemented by the foreign companies. As Bangladesh becomes a developing country, it needs to increase its reliance on local construction companies,” said the FBCCI president.

The rising cost of construction material also hit the contractors who have undertaken government projects. Many had been facing problems in completing the projects within the stipulated time, they said.