Will continue working with Hasina: Modi 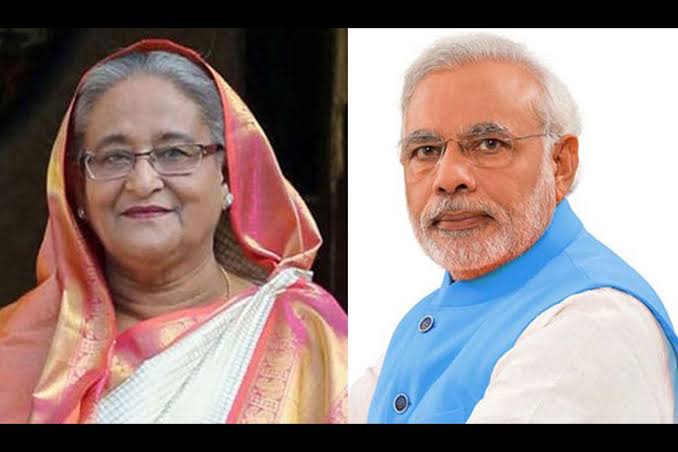 Indian Prime Minister Narendra Modi has said via a tweet on Monday that he will work with his Bangladesh counterpart Sheikh Hasina to further expand and deepen ties between the two countries.

"I look forward to continuing working with PM Sheikh Hasina to further expand and deepen our ties," the tweet said, as the two countries celebrate ‘Maitri Diwas’ (Friendship Day).

Just 10 days before the liberation of Bangladesh in 1971, India had recognised Bangladesh on December 6, 1971.

India was one of the first countries to establish bilateral diplomatic ties with independent Bangladesh.

“Today India and Bangladesh commemorate Maitri Diwas. We jointly recall and celebrate the foundations of our 50 years of friendship," Modi said.

During the visit of Prime Minister Narendra Modi to Bangladesh in March this year, it was decided to commemorate the 6th December as "Maitri Diwas".

Maitri Diwas has been commemorated in 18 countries around the world apart from Bangladesh and India.

The Indian Council of World Affairs (ICWA) is organising a special event in New Delhi this afternoon. It will see participation from both countries.

Prime Minister Sheikh Hasina will send a video message for the event.