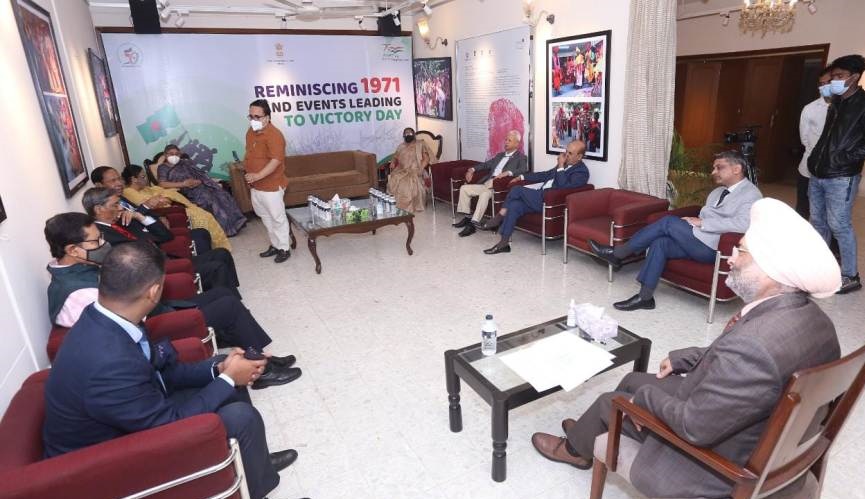 This year too, in the run of Maitree Diwas, a Maîtree Week was celebrated from November 30 to December 5, 2021, said the High Commission of India, Dhaka.

As part of the Maitree week celebrations, an event reminiscing about the road to Liberation in 1971 and events leading to Victory Day was organised at Indira Gandhi Cultural Centre (IGCC) at which valiant Muktijoddhas shared their invaluable experiences of Bangladesh’s Liberation War and recounted important events which culminated in the Victory Day.