FDI to triple within couple of years: hopes Salman 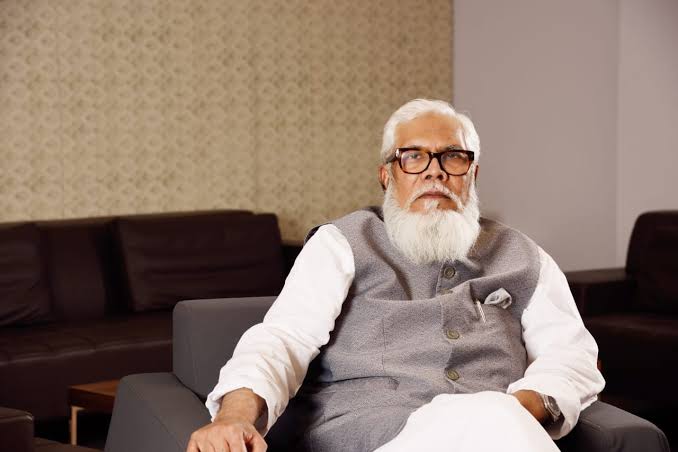 Prime Minister's Private Industry and Investment Adviser Salman F Rahman today expressed his optimism that the Foreign Direct Investment (FDI) to Bangladesh would increase two to three times within the next couple of years.

The Adviser expressed such hope when a high-level delegation, led by Hartwig Schafer, Vice-President, South Asia Region of the World Bank, held a meeting with him today at his office in Bangladesh Investment Development Authority (BIDA) building in the capital's Agargaon area.

The meeting discussed various issues including expansion of trade and investment opportunities in Bangladesh and capital market development, said a press release.

Hartwig Schafer highly praised the inclusive growth achieved by Bangladesh in the last decade. The vice-president drew the attention of the adviser to the lower GDP-FDI ratio of Bangladesh.

In response, the advisor apprised of the delegation that the ratio has been steady in the last decade. "As the size of GDP is increasing every year, the inflow of FDI is also growing," he added.

Salman briefed the World Bank delegation about the steps undertaken by the government of Prime Minister Sheikh Hasina which include unprecedented growth in the power sector, turning agriculture into agribusiness, setting up of more than 100 economic zones to promote foreign direct investment as well as local investment and save arable land from unplanned development.

The government's steps also include establishing National Skills Development Authority to train and developing skilled human resources for meeting the needs of Fourth Industrial Revolutions, building nationwide IT infrastructure for widening digital connectivity across the country, framing new laws and amending regulations for creating an enabling environment for boosting investment in the private sector.

The advisor also mentioned the extraordinary success of the government in mass vaccination to tackle the COVID-19 pandemic and keep the detection of coronavirus and death rate under control.