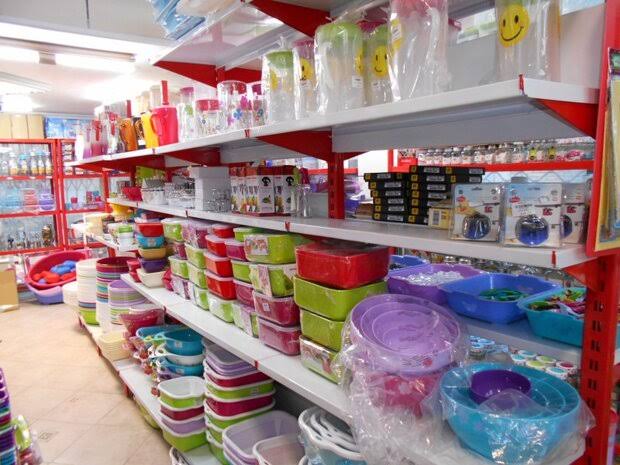 The export of plastic products has witnessed an uptrend as its earnings reached $57.06 million in the first five months (July-November) period of the current fiscal year (FY22) which was also 29.8 percent higher compared to the corresponding period of the previous fiscal (FY21).

The export earnings from plastic products fetched $43.96 million during the July-November period of the previous fiscal year.

Earlier, the government set a target of attaining $127 million from the export of plastic products in the current fiscal year. 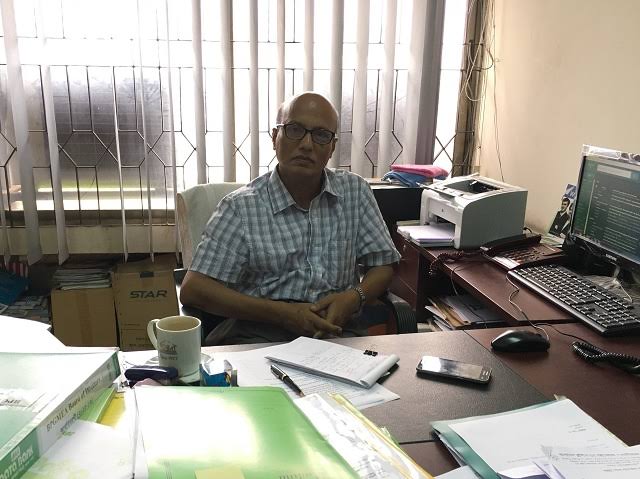 Bangladesh Plastic Goods Manufacturers and Exporters Association (BPGMEA) Secretary General Narayan Chandra Dey said that the Bangladeshi plastics goods are exported to some 23 countries including the USA, the UK, Germany, France, Poland, Spain and Canada while various items like house décor items, automobiles, medical equipments and other supportive products of export industries are being from plastics.

"Many countries are now shifting their focus to Bangladesh for plastic products through reducing their dependency on China. As a result, the export of Bangladeshi plastic goods is increasing day by day," he opined.

He said had there been no price increase of raw materials in the international market, the export earnings could have been much higher during this period.

The BPGMEA Secretary General said apart from direct export of plastic products, plastic products worth $700 million are being exported every year from Bangladesh as garment accessories.