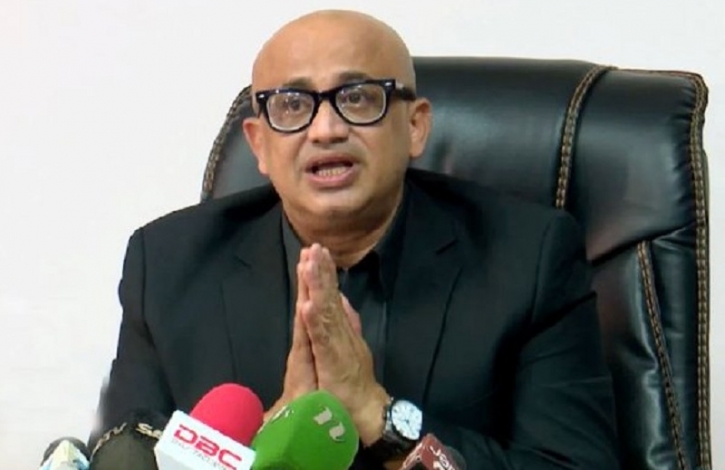 State minister for information and broadcasting Dr Murad Hassan has sought apology for his recent offensive and indecent remarks on women.

He posted a status on his verified Facebook page in this regard on Tuesday.

In the post, he wrote, "Forgive me if I have done anything wrong or if my words have hurt mothers and sisters. I will abide by all the decisions of honourable Prime Minister Sheikh Hasina for life".

Earlier on Monday night, Prime Minister Sheikh Hasina asked him to resign from the cabinet for his offensive and derogatory remarks on women that sparked waves of criticism.

The directives came as outrage continues to pour in over the comments Murad made during an online interview and also during a phone conversation with two film actors.

During an interview on a Facebook page, posted on social media on Saturday, the state minister made some offensive comments on BNP Chairperson Khaleda Zia, acting chairman Tarique Rahman and his daughter Zaima Rahman.

He then got embroiled in another controversy when an audio clip of a phone call between him and actor Emon and movie actress Mahi leaked and went viral on social media.