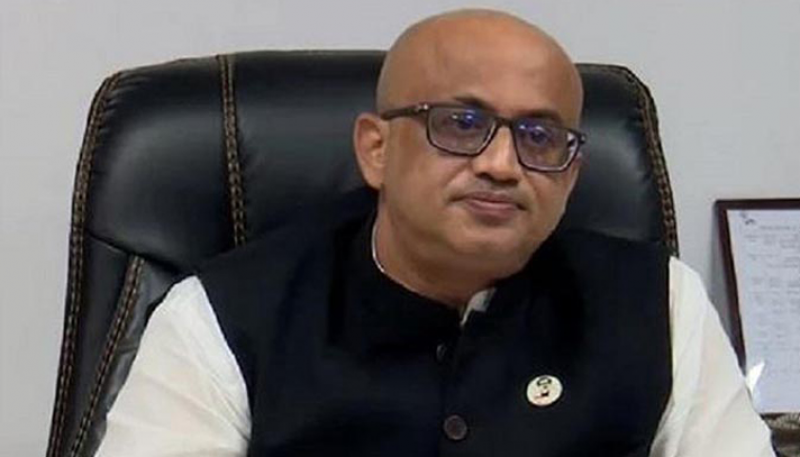 State Minister for Information Murad Hassan has emailed his letter of resignation to his office after he was ordered to resign by the prime minister over a scandalous audio leak that went viral on social media.

On Monday, Awami League General Secretary Obaidul Quader told the media that Prime Minister Sheikh Hasina has asked the state minister to resign from his post within a day.

The prime minister’s instruction came after Murad’s derogatory remarks during a telephonic conversation with a female actor went viral on social media.

The junior minister sent his resignation to the Secretariat at 12:00pm on Tuesday.

Mohammad Gias Uddin, a spokesman for the ministry, said Murad had cited ‘personal reasons’ for his resignation.

Later, Murad Hassan asked the women of Bangladesh for their forgiveness as a scandalous audio leak of expletive-laden misogynistic comments went viral on social media.

“If I have made a mistake, or my words have hurt our mothers and sisters, then I ask for your forgiveness,” Murad wrote in a Facebook post on Tuesday, soon after he emailed his resignation letter.

“I will always abide by the decisions of our honourable Prime Minister Sheikh Hasina, our compassionate mother and daughter of Bangabandhu.”

The 47-year-old has been in the eye of a social media storm for his untoward remarks on former prime minister Khaleda Zia's granddaughter, prompting calls from the BNP for his resignation.

Amid the furore, an audio clip of a telephone conversation began to circulate on Facebook. In the audio record purported to have his voice, Murad was heard using a stream of obscene words and threatening to drag an actress into a five-star hotel and rape her.