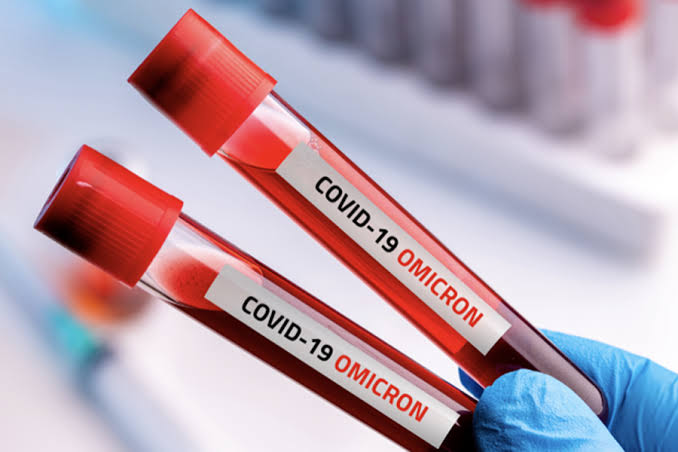 The Directorate General of Health Services (DGHS) has confirmed two cases of the new Omicron variant of Covid-19 in Bangladesh on Saturday.

The new variant was identified in two members of the Bangladesh Women Cricket after they returned from Zimbabwe.

Currently, the two athletes have been kept in quarantine at Pan Pacific Sonargaon hotel in Dhaka.

Meanwhile, a physician from the Bangladesh Cricket Board said that they were yet to be informed by the government in this regard.