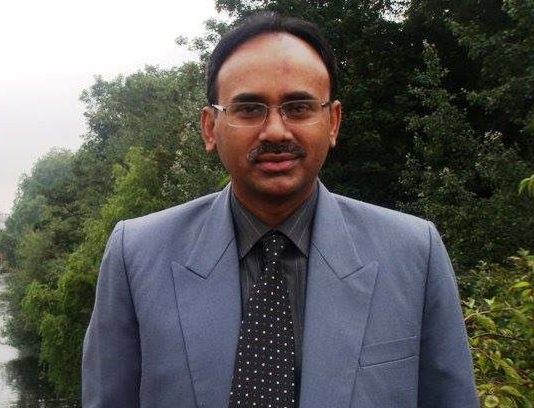 Senior Secretary of the Ministry of Finance Abdur Rouf Talukder is likely to be appointed as the next governor of Bangladesh Bank (BB).

He will replace Fazle Kabir, whose tenure ends on July 4 next, according to sources at the finance ministry.

They said a gazette notification will be issued by this month in this regard on completion of the process.

Rouf Talukder worked in various positions at the finance ministry for 18 years before being elevated to the rank of senior secretary. Besides, he served industries, food and information ministries.

He also worked as the First Secretary (Commercial) at Bangladesh High Commission in Kuala Lumpur.

According to reliable sources, the names of two officers are being heard as replacement of Abdur Rouf Talukder in the finance ministry. They are Power Division Secretary Md Habibur Rahman and Secretary of Financial Institutions Division Sheikh Mohammad Salim Ullah.

Cadres of the 10th batch BCS, both of them have worked in various positions in the finance division for 14 years.

Later, he was promoted to the rank of senior secretary. He played a leading role in making stimulus packages to boost the economy during the Covid-19 pandemic. His advice on ensuring the country's economic stability was hailed at the state level.

Wishing anonymity, an official said Rouf Talukder demonstrated dynamic performance during the pandemic. In fact, the Ministry of Finance ran under his leadership.

Apart from leading reforms measures in the Ministry of Finance, he became instrumental in budget reforms, macroeconomic management, provision of pensions to retired government employees through EFT, and the automation of savings certificates.