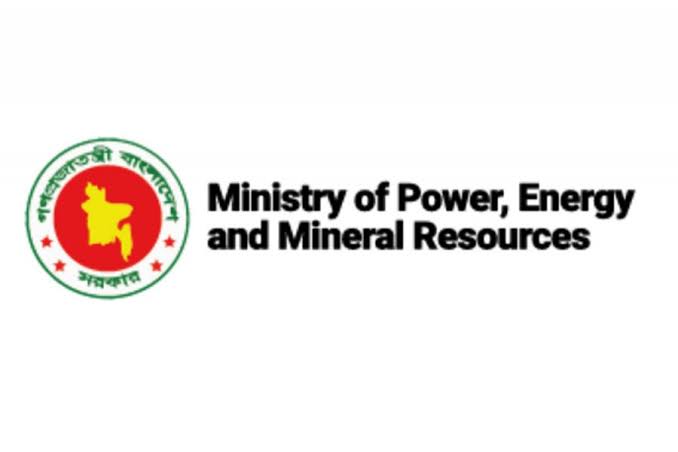 Announcing the new allocation in his budget speech, Finance Minister AHM Mustafa Kamal said that one of the major goals of the government is to ensure high-quality power and energy resources in order to meet the rising demand.

“The government is committed to providing electricity access for all, and to ensuring uninterrupted and sustainable power supply across the country”, he said.

The finance minister said that thanks to the relentless efforts of the government to increase power generation over the last 13 years, the total power generation capacity of the country, including captive and renewable energy, has recently increased to 25,566 MW.

“I am happy to announce that 100 percent of the population now has access to electricity. This success is attributable to integrated generation, transmission and distribution approach followed by the government keeping in mind the commemoration of the Mujib Borsho”.

He said that over the last 13 years, the government has been able to increase per capita power generation from 220 kWh to 560 kWh.

During the same period, 5,213 circuit kilometers of transmission line and 3,36000 kilometers of distribution line have been constructed. System loss in power distribution has also been reduced from 14 percent to 8 percent. At present, 34 Power Plants with a capacity of 13,530 MW are under construction.

Considering the availability of land, energy transportation facilities and load centres, mega projects are being implemented at Payra, Maheshkhali and Matarbari, transforming the region as a power hub.

Among them, the commercial production of 1,320 MW thermal power plant at Payra has been inaugurated by the prime minister recently.

A 2,400 MW nuclear power plant project is under implementation at Rooppur with Russian assistance.

The finance minister mentioned that the government is also emphasizing on the development of transmission systems to ensure uninterrupted power supply.

Six transmission lines of 400 KV and 230 KV voltage are being constructed for power evacuation of Rooppur nuclear power plant.

About the energy sector, Kamal said that with the pace of socioeconomic development of the country, the demand for energy is also increasing rapidly.

A large part of the demand is being met mainly by natural gas. Of the 28 gas fields discovered in the country, 20 are currently in operation.

Besides, to meet the increasing demand for gas, 600-753 million cubic feet of imported LNG or liquefied natural gas is being added to the national grid daily.