Govt goes for belt-tightening as promised 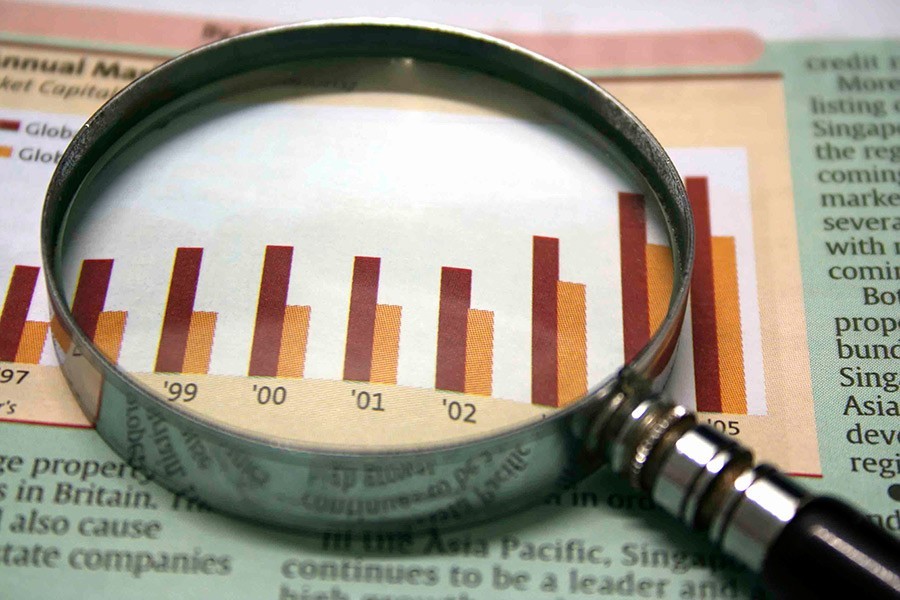 The Ministry of Finance (MoF) issued Sunday a circular suspending the funding of 'C'-category projects alongside listing some more tightening measures aimed at ensuring proper use of limited resources.

The austerity direction comes in line with an announcement by Finance Minister AHM Mustafa Kamal who on May 11 had said less-important projects planned for now would be deferred for implementing later to save foreign-currency reserves.

Since this past May, the government has taken various measures to squeeze forex spending, which include enhancement of required margin for importing all non-essential commodities and restricting foreign tours of public-sector employees.

Besides, higher regulatory duty is imposed on import of luxury items to discourage bringing those by spending valuable foreign currencies - at a time when the country as well as the world is facing impacts of the economic crisis stemming from the Russia-Ukraine war hard on the heels of the pandemic shocks.

On Sunday's circular, the MoF, however, says: "If necessary, the funds allocated for 'C'- category projects can be spent on 'A'-category projects with prior permission from the planning commission and the finance division."

In the case of 'B'-category projects, up to 75 percent of funds can be spent, keeping 25-percent government part unspent, the order mentions.

Implementation of the 'A'-category projects will continue "on priority basis", it adds.

Meanwhile, by issuing another order on the day the ministry further asked for lowering or suspending some spending under the operating and development budget to cut costs.

It asks all the government, semi-government and autonomous bodies, and state-owned companies and financial institutions to postpone procurement of all types of vehicles-motorcars, water, and air transports.

Also, it says 50 percent of allocation for hospitality, travel, and procurement of computer, stationery, electronic items, and furniture can be made considering their necessity.

Half the allocation for local trainings also can be spent, the circular notes.

The finance division in yet another circular on the day also ordered suspension of paying honorarium to different committee members who are involved with implementation of the development projects.

Finance division officials say country's forex reserves have been depleting continuously during the last couple of days, triggering concern among the policymakers, and so the government is taking strict measures to curb spending.

Last Thursday the foreign-currency reserves stood at US$41.87 billion compared to $46 billion a year back.

Dr Zahid Hussain, former Lead Economist at the World Bank Dhaka office, says projects which have involvement with imports but have no foreign financing can be slowed down or suspended, no matter they stand in any category, if the government targets lowering pressure on forex reserves.

"There is no benefit of suspending projects which have foreign support," he said later in the day, adding that such action will lower financing "in the name of expenditure saving".

He feels that to lower the pressure on balance of payments the domestic-financed projects with intensive imports has to be curtailed.

Also, Mr Hussain suggests monitoring whether the orders on suspending foreign tours and vehicle procurement are complied with properly.