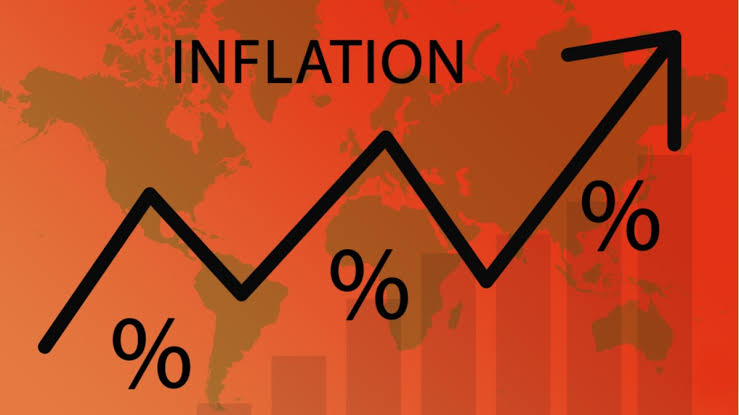 Inflation has hit an eight-year high at 7.56 percent in June, fueled by a record food inflation of 8.37 percent, the latest data from Bangladesh Bureau of Statistics (BSB) showed on Tuesday.

The average inflation rate stood at 6.15 percent at the end of 2021-22 fiscal year, which was higher than the government target of 5.30 percent.

“Inflation has increased. It will cool down once Russia-Ukraine war stops. Some strategies will be adopted to quell it. Some measures have already been discussed at the meeting of Executive Committee of the National Economic Council (ECNEC),” Planning Minister MA Mannan said at a press conference on Tuesday after the ECNEC meeting.

The minister claimed that prices of some food items like rice, pulses, edible oil and onion have started falling in the local market in the last few days.

He expected that essential prices will drop further at the end of July. “I can’t say how much the prices fall. Edible oil price has declined noticeably and a positive change will also be seen in rice price.”

Non-food inflation also increased last month to 6.33 percent from 6.08 percent in the previous month, according to BBS data.

The government has announced a hefty budget for FY23 keeping inflation control at the centre of it. The target for inflation in the current fiscal year has been set at 5.6 percent.