PM for avoiding purchasing non-essentials to save public money 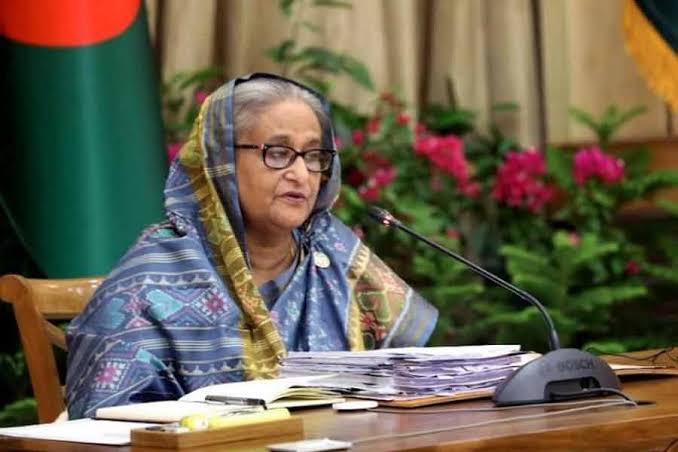 Prime Minister Sheikh Hasina has directed the authorities concerned to avoid the procurement of less important items in order to reduce the cost of government amid the current global crisis.

“The procurement of the items, which are not immediately essential, will remain stopped now,” she said while chairing the Cabinet meeting through a virtual platform from her official residence Ganobhaban on Monday.

Other Cabinet members and officials concerned were at the meeting room of the Cabinet Division in Bangladesh Secretariat.

Briefing reporters, Cabinet Secretary Khandker Anwarul Islam detailed a number of PM’s directives on several issues including the collision of Biman aircraft, project costs and the use of cars by officials.

Khandker Islam said all the projects have already been categorized into A, B and C. The A-category projects would be implemented immediately and the full allocation of those projects can be spent.

The Cabinet secretary said if any ministry feels that any project needs to be re-categorised, then they will discuss with the finance ministry and decide.

He said there is still scope for overseas tours by government officials under foreign aid and procurement matters. But other overseas visits are restricted.

Citing an example, he said no official can go abroad on a study tour spending the government’s money.

At the meeting, the prime minister also put emphasis on raising crops production and careful use of energy.

She asked all to exercise austerity in the use of energy and ensure proper use of transport vehicles – both public and private cars.

About Biman, Sheikh Hasina instructed to specify further the responsibilities of its staff and make all on-duty staff accountable, finding the responsible ones soon in case of any accident.