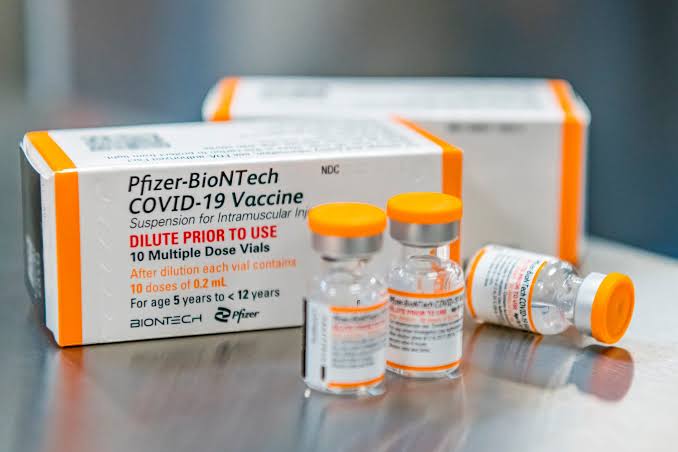 Bangladesh has received a shipment of over 1.5 million Pfizer paediatric vaccines for the Covid-19 virus.

Dr Md Shamsul Haque, a director of the Directorate General of Health Services, said the campaign for administering vaccines to children, aged between 5 to 12 years, will kick off in August, starting with students in schools.

“We are going to roll out a campaign to give the vaccines to students in schools. After that, we will launch another campaign for children in the community who do not go to school,” he said.

In June, Health Minister Zahid Maleque said the vaccination programme for children aged between 5-12 will start in July. He also said the health authorities will be able to complete the documentation necessary to distribute these kinds of vaccines by then.

Dr Meerjady Sabrina Flora, head of the National Vaccine Deployment Committee, said at the time that children aged 5-12 will have to register using their birth certificate on the government's Surokkha app to get the vaccine.

Bangladesh began a massive inoculation programme to protect the people of the country from the deadly Covid-19 virus in 2021, and more than 129 million people have received at least one shot of the vaccine, according to DGHS.