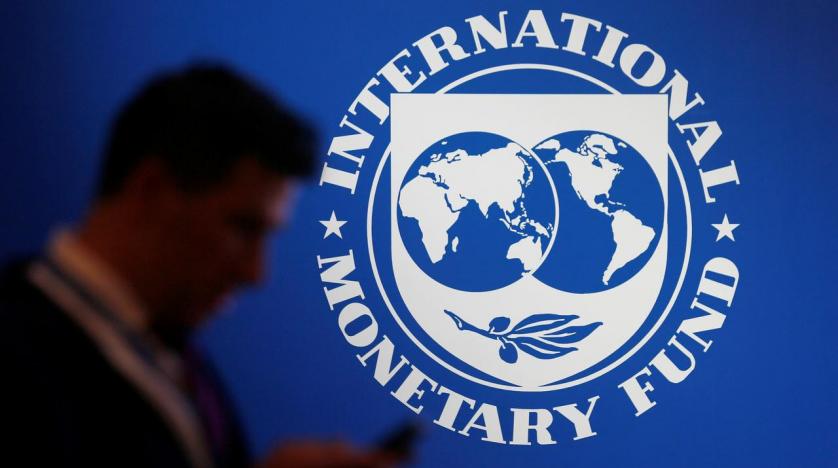 Sources say the foreign-exchange fund is especially required for boosting the country's reserves that have come under pressure because of soaring import costs.

The IMF has responded positively to the loan proposal that Bangladesh has sent for borrowing from the global lender's newly created Resilience and Sustainability Trust (RST), they add.

"We are expecting the IMF team in Dhaka in the first week of September," a senior finance official said Monday, seeking anonymity.

However, the official wouldn't say if the IMF has forwarded any conditions binding the credit.

During last month's annual staff mission, the IMF team made some observations after reviewing the country's macroeconomic conditions.

The IMF, officials say, suggested implementing a fuel-oil-pricing mechanism, changing the method of calculating foreign-exchange reserves, and strengthening governance in banking sector, among others.

A senior finance ministry official says the IMF has yet to forward any conditions before granting the proposed loan. But the observations it made during the staff mission may resemble, during the negation period, loan conditions.

Bangladesh expects US$4.5 billion from the IMF as budgetary support mainly to replenish its forex reserves amid its faster depletion owing to higher import payments and lower inflow of the greenback in recent months.

Forex reserves now stand around $39.6 billion in a slide down from $45 billion a year back, raising concern among government high-ups, economists, and experts who called for immediate steps to contain unnecessary spending of foreign currency in view of the current global crunch.

Bangladesh proactively expressed interest in the RST and an accompanying IMF-supported programme to advance its efforts to manage fiscal, monetary and financial stability risks posed by climate change and recent global developments.

"The IMF stands ready to support Bangladesh with this request," the IMF official said, adding that the amount of support has not yet been discussed and it will be part of the programme-design discussions.