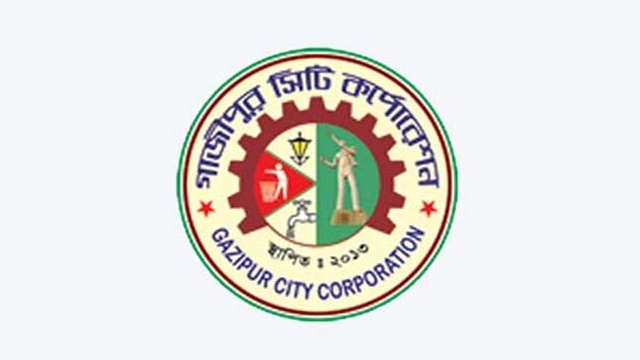 The Election Commission has scheduled the Gazipur City Corporation polls on Jun 26 after receiving permission from the Supreme Court (SC) to proceed with the election.

EC Secretary Helaluddin Ahmed told newsmen the date was finalised at an EC meeting on Sunday.

A schedule is not necessary for the election, he said. Candidates can begin campaigning from Jun 18.

The EC had previously set the date for the Gazipur and Khulna city polls on May 15 and had been preparing to hold the election on that day.

But the High Court stayed the election for three months in response to a petition from Shimulia Union Chairman ABM Azharul Islam Suruj challenging the validity of redistricting six new municipal areas from Dhaka’s Savar to Shimulia.

On Thursday the SC dismissed the stay order at the petition of the Awami League and BNP mayoral candidates and a leave to appeal from the Election Commission and ordered the election to be held by Jun 28.