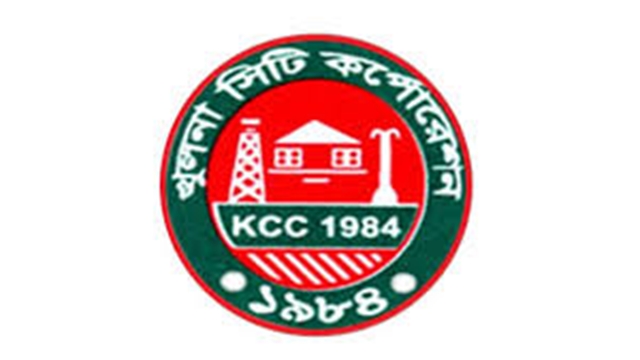 All the branches of scheduled banks will remain closed on Tuesday in the election areas of the nine districts across the country, according to a circular of Bangladesh Bank (BB) issued on Sunday.

The branches of the commercial banks at Khulna City Corporation (KCC) area and Talora Municipality area of Bogura will remain closed to enable bank officials and employees to cast their votes.