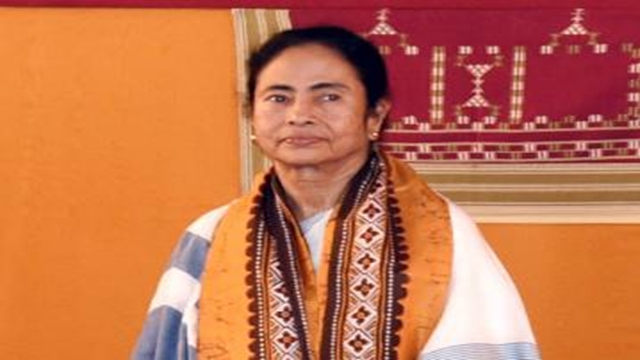 West Bengal Chief Minister Mamata Banerjee on Friday said India-Bangladesh relations are continuous and firm since 1971 like the Padma, Meghna and Jamuna.

"Huge water were flowed in the past and will also be flowed in future but I believe that the relations between the two countries will be improved further," she told the inaugural function of Bangladesh Bhaban at Santiniketan in West Bengal.

In this connection, Mamata thanked Biswa Bharati authorities for constructing Bangladesh Bhaban on its campus and said that it will remain as a holy place for the two countries.

The chief minister said her government has set up university, airport, chair and holy place after the name of Nazrul. "We also want to establish Bangabandhu Bhaban," she said.