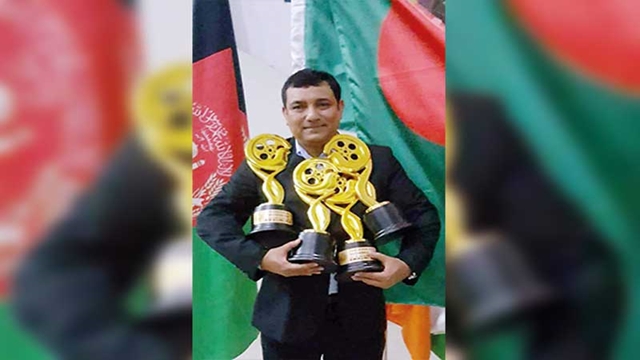 The river Haldaa and the life of people living near it has been featured in this film. Issues like the struggles of river-dwelling people, land erosion are the focus of the story.

The three main leads of Haldaa are played by actors Zahid Hasan, Mosharraf Karim and Nusrat Imrose Tisha. Mosharraf Karim portrays the character of a fisherman. Zahid Hasan is seen as the antagonist. Dilara Zaman, Fazlur Rahman Babu, Shahed Ali, Runa Khan and many others are also seen in other characters.