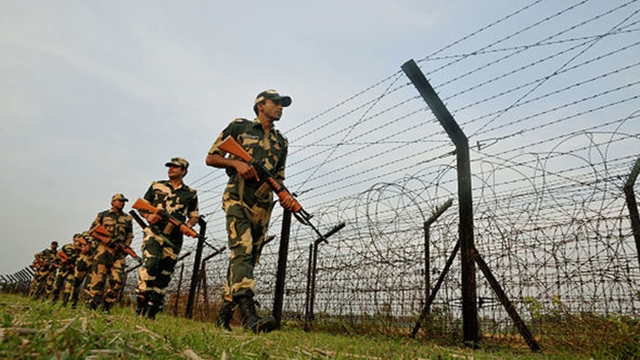 Pakistani and Indian military officials in a rare move have agreed to avoid artillery exchanges in the disputed Himalayan region of Kashmir, where several soldiers and civilians have died this month.

The Pakistani military says in a statement late Tuesday the understanding was reached between the sides during a special hotline contact involving the director generals of military operations. It says both sides "agreed to undertake sincere measures to improve the existing situation, ensuring peace and avoidance of hardships to the civilians along the borders."

It says both sides agreed to fully implement the 2003 cease-fire agreement "in letter and spirit forthwith and to ensure that henceforth the cease-fire will not be violated by both sides."

Kashmir is split between Pakistan and India and both claim it in its entirety.