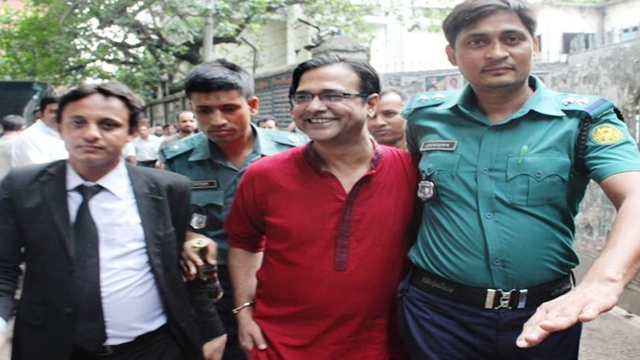 A Dhaka Court has rejected the bail and remand pleas for popular singer Asif Akbar and sent him to jail in a case filed by contemporary lyricist and composer Shafiq Tuhin against him over copyright issues and threats.

Earlier in the day, Criminal Investigation Department (CID) produced the singer before the court with a five-day remand plea.

Earlier in the morning, Asif was detained from his studio in Dhaka’s BFDC area around 1:30am on Wednesday, said Molla Nazrul Islam, special superintendent of police under the Criminal Investigation Department.

Apart from Akbar, four unidentified people have also been accused in the case filed with the Tejgaon Police Station on Monday.