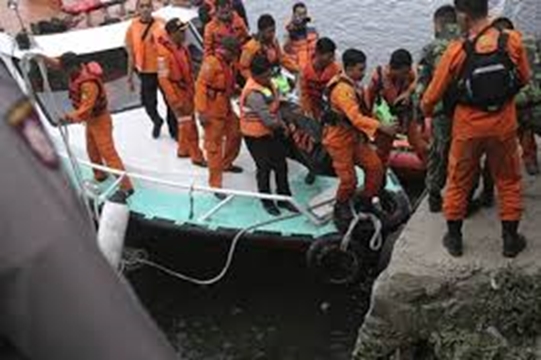 More than 190 people are now thought to be missing after Monday's ferry disaster on Lake Toba, on the Indonesian island of Sumatra. 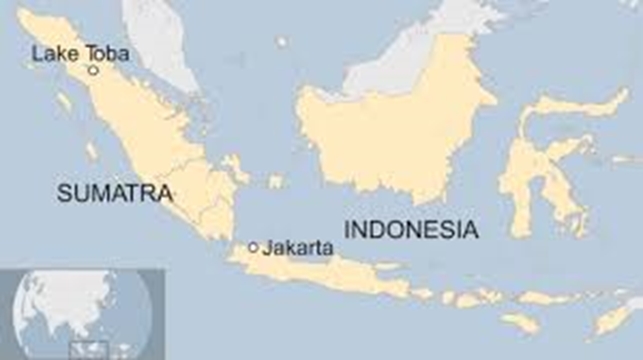 The number, revised up from 130, is three times the number of passengers the ferry was licensed to carry.

Lake Toba, the world's largest volcanic lake, was busy with tourists celebrating the annual Eid holiday when the ferry sank in poor weather.

Many victims are thought to have been trapped inside the vessel, police said.

Indonesia's national search and rescue agency said only 18 survivors had been found, all within hours of the tragedy. Three bodies have been recovered.

Authorities say the boat operators didn't hand out tickets so there are no records of who was on board. 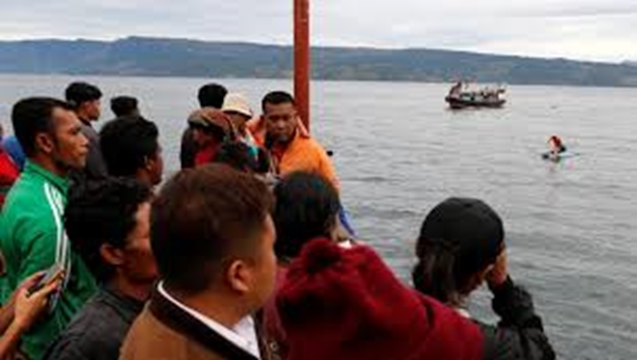 Desperate families have spent the past days desperately waiting for news and hoping that the search and rescue boats returning to shore might bring any news.

On Wednesday, divers and an underwater drone joined the search efforts. The teams still need to locate the wooden ferry at the bottom of the 450m (1,500ft)-deep lake.

The head of the local disaster mitigation agency, Riadil Lubis, said they were doing their best to keep the families updated.

"We have set up an information centre with boards with lists of the survivors, the missing and the confirmed dead. It's crowded with people."

According to official regulations, all boats in Indonesia must not exceed capacity and must have life jackets for every single passenger on board.

But authorities admit that they struggle to monitor all the boats operating across Indonesia's vast archipelago.

The national committee for transportation safety says that 40% of boat accidents in Indonesia are caused by human error, and only 12% are due to bad weather.