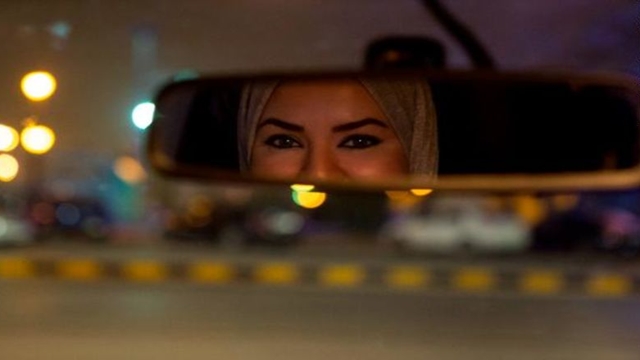 Women in Saudi Arabia took to the roads early on Sunday, ushering in the end of the world’s last ban on female drivers, long seen as an emblem of women’s repression in the deeply conservative Muslim kingdom.

The change was announced last September by King Salman and Saudi Arabia issued the first licences to women earlier this month.

It was the only country left in the world where women could not drive and families had to hire private chauffeurs for female relatives.

However, the move comes amid an intensified crackdown on activists who campaigned for the right to drive.

At least eight women's rights activists are being detained and could face trial in a counter-terrorism court and long prison sentences for their activism, human rights group Amnesty says.

They include Loujain al-Hathloul, a well-known figure in the campaign for women's driving rights.

Human rights groups in the kingdom have campaigned for years to allow women to drive.

Dozens of women were arrested for driving in Riyadh in 1990 and some Saudi women began posting videos of themselves at the wheel in 2008, and between 2011 and 2014.

Thousands of women could soon take to the roads. 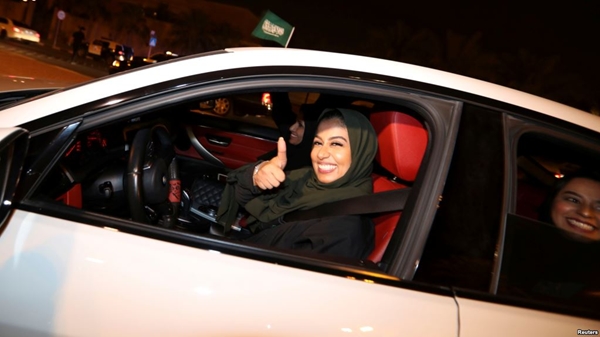 “It feels weird, I am so happy ... I’m just too proud to be doing this right now,” said 23-year-old Majdooleen al-Ateeq as she cruised across Riyadh for the first time in her black Lexus.

“We are ready, and it will totally change our life,” said Samira al-Ghamdi, a 47-year-old psychologist from Jeddah, one of the first women to be issued a licence.

“It’s a beautiful day,” said businesswoman Samah al-Qusaibi as she cruised the eastern city of Khobar just after midnight with police looking on. “Today we are here,” she said from the driver’s seat. “Yesterday we sat there,” she added, pointing to the back.

The lifting of the prohibition, which for years drew international condemnation and comparisons to the Taliban’s rule in Afghanistan, was welcomed by Western allies as proof of a new progressive trend in Saudi Arabia.