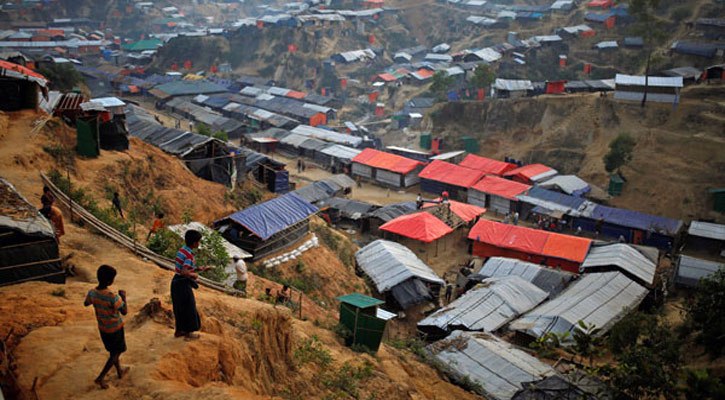 The World Bank has said it would provide up to $480 million in grant-based support to Bangladesh to address the needs of Rohingyas including health, education, water, sanitation and social protection.

The board of directors of the WB approved a $50 million additional grant to an existing health-sector support project in Bangladesh, the first in a series that could total $480 million, reports Reuters.

The health-sector grant included contributions based on a partnership between Canada and the World Bank’s International Development Association arm.

The support from IDA, the bank’s fund for the world’s poorest countries, will include up to $400 million on grant terms to help Bangladesh cope with the crisis, the bank said.

Since last August, more than 700,000 Rohingyas have taken shelter from violence in Myanmar in the Cox’s Bazar district in Bangladesh, making it the world’s largest and fastest growing refugee camp.

“We are deeply moved by the suffering of the Rohingya people and stand ready to help them until they can return home in a safe, voluntary, and dignified manner,” World Bank president Jim Yong Kim said in a statement, adding that the bank would also support the people of Bangladesh.

Canadian International Development Minister Marie-Claude Bibeau said in a statement that for every dollar contributed by Canada, five additional grant dollars would be unlocked in support of health, nutrition and population services to the refugees.

Kim and United Nations Secretary-General António Guterres are scheduled to visit Bangladesh on July 1-2 to assess the severity of the crisis and discuss what more can be done.