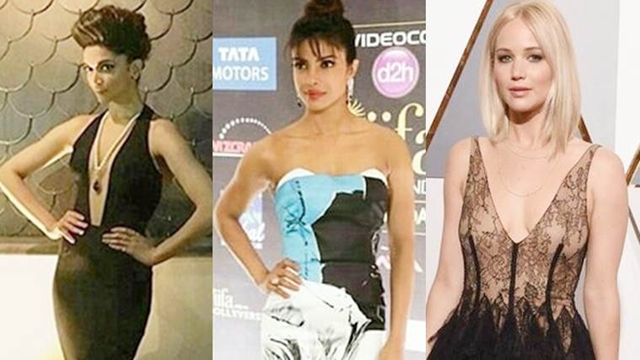 Forbes magazine’s highest-paid actresses list is out and Scarlett Johansson has topped the list. The 33-year-old actress made USD 40.5 million (Rs 280 crore) in pre-tax earnings from June 1, 2017, to June 1, 2018, quadrupling her income from the previous year.

Scarlett’s last film, Avengers: Infinity War has become one of the highest grossing films of all times. The actress surpassed Angelina Jolie who ranked second with USD 28 million (Rs 196 crore), mainly because of her pay for Maleficent 2.

The third position was bagged by Jennifer Aniston with USD 19.5 million (Rs 133 crore), Jennifer Lawrence, 28, was fourth on the list with continued earnings from her role in the X-Men series. The rest of the top 10 were Reese Witherspoon, Mila Kunis, Cate Blanchett, Melissa McCarthy and Gal Gadot.

In 2017, Emma Stone, the La La Land actress, topped the list but this year she was toppled off.

Also, no Bollywood actress could make it to the list in 2018. Priyanka Chopra was one of the highest paid TV actors with$10 million. In 2016, Deepika Padukone made her debut to the highest paid actresses’ list but was out of it this time.