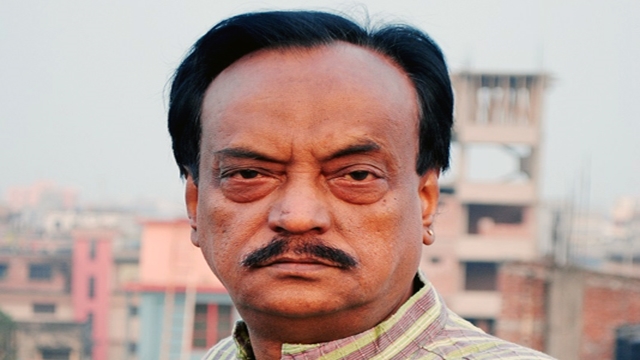 Ali is undergoing treatment at the intensive care unit of the Universal Medical College and Hospital in the capital.

Ali was admitted to the hospital nearly two weeks back for respiratory problems. He won the National Film Award eight times and composed music for more than 300 films during his long career since 1974.

Besides, the prime minister gave savings certificate of Tk 50 lakh as donation for the treatment of Badiuzzaman Sardar and his son who is suffering from mental disease.

She also gave savings certificates of Tk 20 lakh as donation to Khandakar Kaniz Fatema of Rajbari for her treatment, Khokan said.