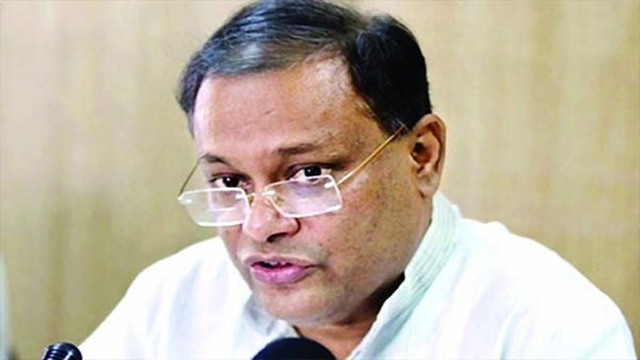 Information Minister Dr Hasan Mahmud said here today that the government’s patronization in further spreading the spirit of ‘Baul’ songs would continue to remain as the core essence of the songs depicts non-communal spirit. 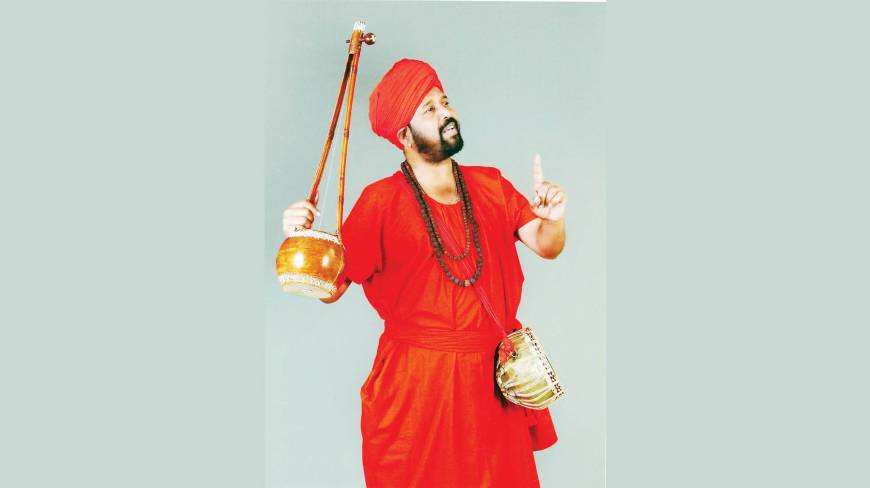 At the outset of his speech, Hasan sought doa for ailing Awami League General Secretary and Road Transport and Bridges Minister Obaidul Quader.

Hasan, also the publicity and publication secretary of Awami League, gave importance to protecting our own culture from aggression of the satellite culture. “The Baul song is our own culture. The song speaks of life,” he added.