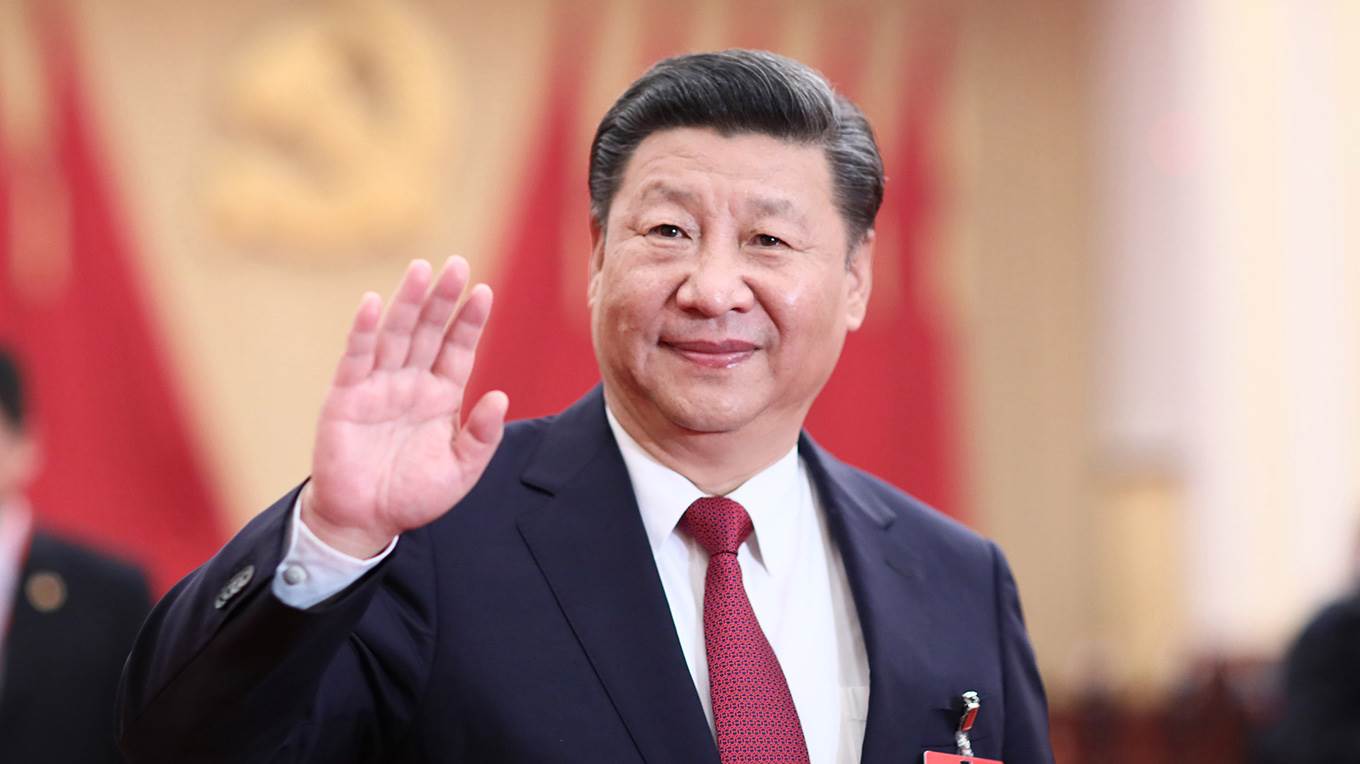 Inside Beijing's Great Hall of the People, nearly 3,000 delegates to the National People's Congress (NPC) cast their ballots on a series of proposed amendments to the country's 1982 constitution -- including removing the restriction that had limited the presidency to two consecutive five-year terms.

Out of 2,964 ballots, just two delegates voted against the move and three abstained, suggesting minimal opposition to Xi's push to rule for life. The amendments' passage required two thirds of the vote.

The ruling Communist Party announced the proposals on February 25 and, amid a backlash in some quarters, has justified the change as a necessity to align the presidency with Xi's two other, more powerful, posts -- heads of the party and the military -- that have no term limits.

The 64-year-old Xi, already hailed as the most powerful Chinese leader since Mao Zedong, last week gave a ringing endorsement to the proposed constitutional changes, calling them a reflection of the "common will of the party and the people."

But some critics say the move is not only against the public interest but it also makes Xi politically vulnerable in the long run.

"He just dug a huge hole for himself," said Li Datong, a former editor of the state-run China Youth Daily newspaper and one of the few voices of open opposition.

"The top leader's term limits are the biggest common denominator shared by all political forces in China," he said. "Its removal could trigger political infighting -- that's why this move is dangerous." cnn