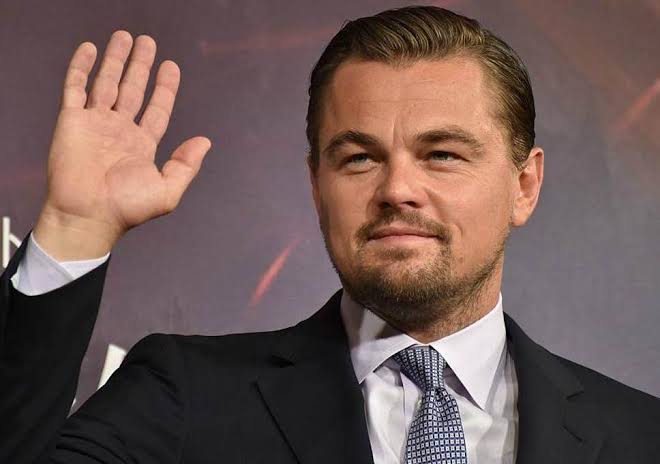 The organization said Thursday that the funds will be aimed to help low-income families, the elderly, individuals facing job disruptions and children who rely on school lunch programmes.

Apple and the Ford Foundation are also providing money to help lunch the new initiative.

On Thursday, Oprah Winfrey announced a $1 million donation to the fund and $10 million in total to feed the hungry during the crisis.

The new coronavirus has caused a global pandemic that has sickened hundreds of thousands of people and killed more than 53,000 worldwide, crippled economies and forced restrictions on the movement of millions of people in an effort to stop the virus from spreading further and overwhelming health care systems.