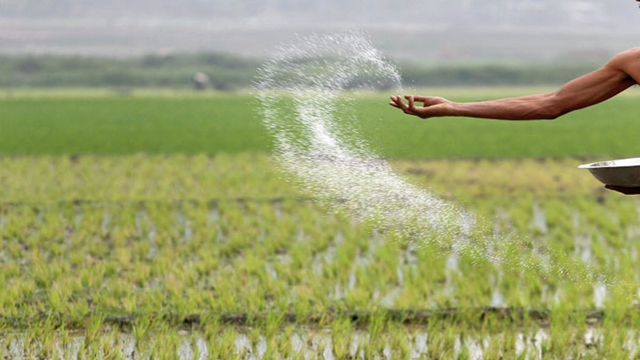 This will facilitate uninterrupted import of fertiliser.

When contacted, a deputy secretary of the Finance Division said, "We're working on the issue.”

“The government usually provides the counter-guarantees every year," he added.

The BCIC recently wrote to the industries ministry seeking extension of the tenure of the counter-guarantees, issued in favour of five state-owned banks (SoBs), by one year to June 30, 2019.

The industries ministry forwarded the letter to the Finance Division under the finance ministry to continue fertiliser import smoothly.

A senior BCIC official said it is not possible for the banks to open letters of credit (LCs) to import urea for fiscal year (FY) 2018-19.

Fertiliser import would get hampered if the government does not issue the counter-guarantees to the five SoBs, he told the FE.

But the tenure of the guarantees is due to expire on June 30, 2018, according to the BCIC.

The Finance Division stipulates that the banks keep the liabilities at a fixed level.

The BCIC must have enough provision for stockpiling the imported fertiliser pro tem, said a source.

Of the amount, LCs have already been opened for over 1.34 million tonnes.