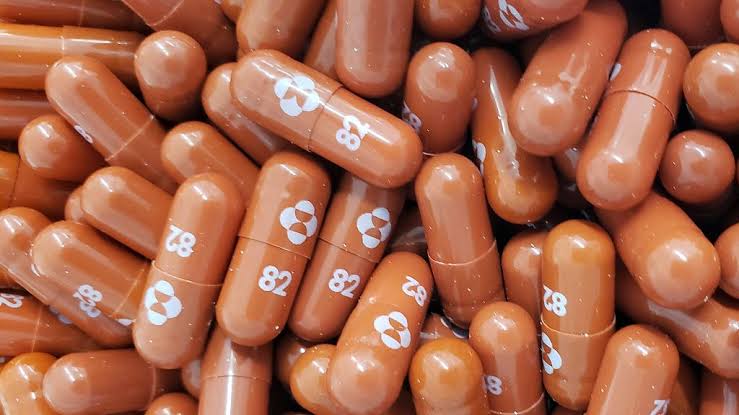 Bangladesh along with 104 world's poorer nations will get more affordable version of Merck's anti-Covid pill from generic drug manufacturers, in deals announced Thursday by a UN-backed organisation.

"This is a critical step toward ensuring global access to an urgently needed Covid-19 treatment and we are confident that... the anticipated treatments will be rapidly available in LMICs," said MPP executive director Charles Gore.

Merck granted a licence to the MPP in an agreement announced in October. The MPP, in turn, issued sub-licences to the generic drugs makers, in agreements announced Thursday.

The sub-licences allow manufacturers to produce the raw ingredients for molnupiravir, and/or the finished drug itself.

Five manufacturers will focus on producing the raw ingredients; 13 will produce both raw ingredients and molnupiravir itself; while nine will simply produce the finished drug.

In December, the US Food and Drug Administration regulator authorised molnupiravir for high-risk adults, a day after giving the go-ahead to a similar but more effective drug made by Pfizer.

Antivirals like molnupiravir and Pfizer's Paxlovid pill work by decreasing the ability of a virus to replicate, thereby slowing down the disease.

Merck's pill is taken within five days of symptom onset and was shown in a trial of 1,400 participants to reduce Covid hospitalisations and deaths by 30 per cent among at-risk people.

Pfizer's pill reduced the same outcomes by almost 90 per cent.

"Accelerating broad, affordable access to molnupiravir has been a priority for MSD from the start," said MSD's director for policy and government relations, Paul Schaper.

"We are pleased to see this vision come to life."

Molnupiravir's creators will not receive sales royalties while Covid-19 remains classified as a public health emergency of international concern (PHEIC) by the World Health Organization.

A PHEIC is the highest alarm the WHO can sound and its emergency committee last week reconfirmed the pandemic's top-alert status.

The 105 countries covered include some of the world's most heavily populated nations like India, Indonesia, Pakistan, Nigeria, Bangladesh, Ethiopia, the Philippines and Egypt.

The Geneva-based MPP is a United Nations-backed international organisation that works to facilitate the development of medicines for low- and middle-income nations.

While the search for vaccines has resulted in multiple products being approved for emergency use in the pandemic, the hunt for treatments for those who have already caught the disease has not been as fruitful.

Until now, the main treatments have been synthetic antibodies or Gilead's antiviral remdesivir, which are administered by infusion.

Pills are easier to make than vaccines, do not require a cold chain for delivery and can be self-administered by the patient.